Brooke Hogan feels that she has always needed to have a ''backup job'' in case her entertainment career doesn't go to plan. 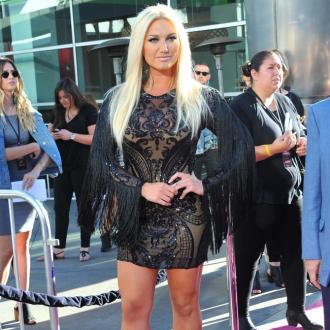 Brooke Hogan says she needs a ''backup job'' in case her entertainment career doesn't work out.

The 32-year-old musician - the daughter of wrestling legend Hulk Hogan and TV personality Linda Hogan - insisted she doesn't take her career in showbiz for granted, despite the fame of her parents.

In an interview with Irvine Weekly, Brooke explained: ''Just coming from the Hogan family and being on reality shows... I don't know what path my parents laid before me or what impressions were made.

''I've never been able to just soar and do my music. I've always had to have a backup job. You have to have a real job when the entertainment business doesn't work out.''

As well as her music, Brooke is also a dancer and interior designer and is glad to have a ''creative outlet''.

She said: ''I think for creative people there always needs to be that outlet. I think when you're creative, you like creating.

''I released a song, I'm doing a workout legging line and... well I don't really tell anybody, but I have an interior design business out of Nashville. So I've just been working on growing that, making things bigger and better there too.''

Hogan released her latest single 'Move' last month and she plans to release a full album but feels that it is important to strike a balance between the things she is passionate about.

She explained: ''I'm 32, I'm trying to find what I really want to focus my energy on. I'm trying to strike a balance where I do the job that makes the money, and I also do the stuff that feeds my soul.'' 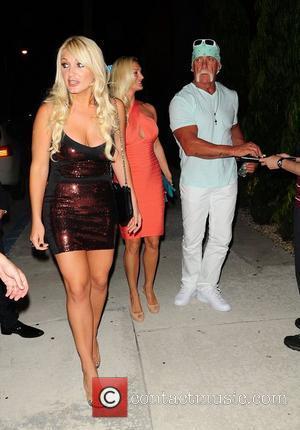