Paul Bhattacharjee, a 53-year-old British actor, has died. The actor was missing for two days before his body was found in East Sussex. Tributes to the late actor have been posted on Twitter by his friends and colleagues.

Paul Bhattacharjee, the actor best known for his role as Inzaman on EastEnders, has died. The 53-year-old actor went missing on Wednesday 10th July. A body found in East Sussex on 12th July has been confirmed as Bhattacharjee. Stephen Fry at the NOW Exhibition, held at the Royal Academy of Arts, 2012.

His body was found near cliffs in Seaford, East Sussex on Friday 12th July. It wasn't until yesterday that the body was identified as that of the actor. 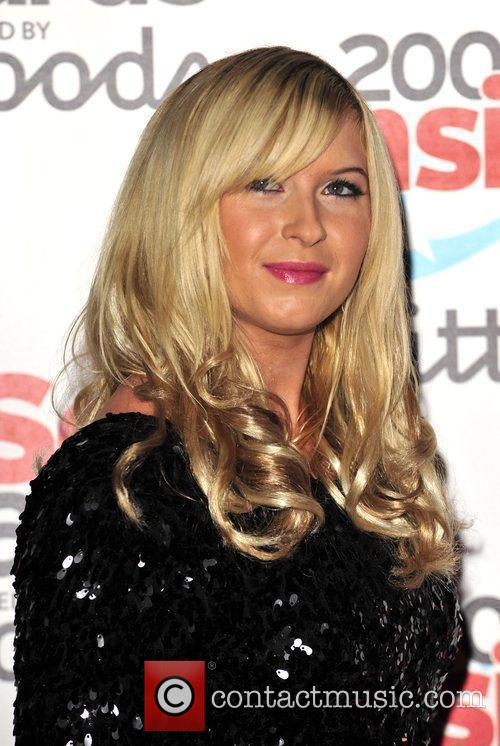