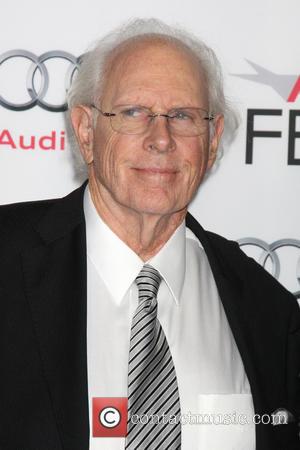 Movie veteran Bruce Dern has revealed one of his toughest film scenes was a bedroom romp with Ann Margret - because he husband was watching their every move.

The 77 year old admits his 1979 movie Middle Age Crazy was a flop at the box office but it was one of his favourite films to shoot because he got the chance to bed Ann Margret.

However, his fun was short-lived - because her husband, actor Roger Smith, showed up on the day they were scheduled to shoot the sex scene.

Dern tells Rolling Stone magazine, "I got in bed with her and she just said, 'What the hell's the matter with you?'

"I have to lay on top of her and fake my butt going up and down in rhythm to doing it (having sex), so I said, 'If I take my (boxer) shorts off, I'm liable to get an erection and be rude. And if I don't take my shorts off, I'm saying you don't turn me on'.

"Her husband, Roger, is watching the whole thing. So, what do you do?"

Dern refuses to go into details about how he filmed the sex scene with Ann Margret, but confides, "She is one of the greatest dames of all time."