During a foreign affairs mission, a specialist black ops team makes the wrong choice. Sam Blake (Martin Kemp) is ordered to kill their target in the streets, leading to a massive media backlash and the disbanding of his team. Back on home soil, Blake is trying to adjust to normal life. But when a sinister and unknown figure kidnaps his daughter and five other people, Blake is forced into a dangerous game. He has six seemingly unrelated targets, and six hours to kill them all - if he fails, takes too long, or misses a shot, the hostages lives will be at risk. 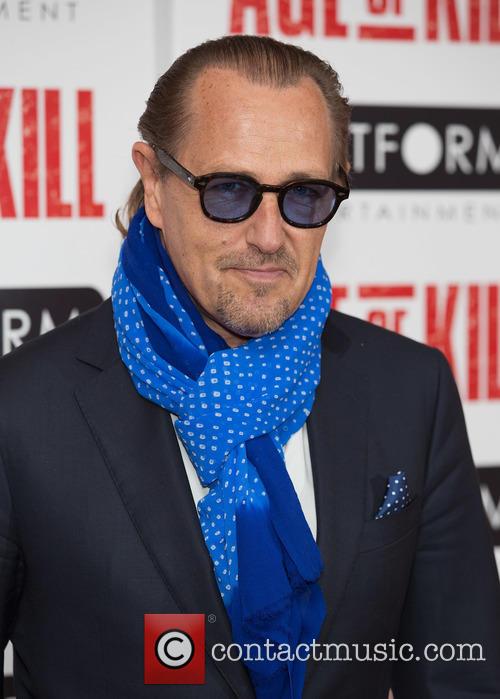 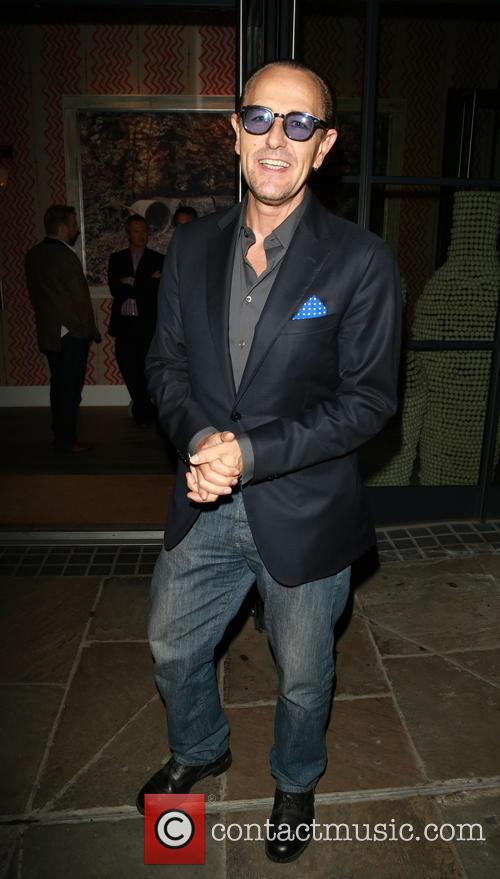 The cast and crew of upcoming car action movie 'Getaway' demonstrate a few vehicular stunts in the latest promotional featurettes and talk about what went into creating these stunts and their consequences.

Brent Magna is a former racing driver who discovers that his wife has been kidnapped by an unknown man. The man is able to communicate with him (as well as watch him) and assures him that his wife will live as long as Brent does exactly what he's told. Thus, he embarks on a deadly race in a Shelby Cobra Mustang, knocking anything and everything out of his way while building a steady collection of cops on his tail. Things go awry when a young girl with a gun attempts to gain access to the car and Brent is forced to disarm her and take her with him to rescue his wife. Time is running out; he must provide the kidnapper with exactly what he wants while attempting to avoid getting caught on the way - otherwise, the show's over.

By James Brundage
Bad
He is Duncan MacLeod of the clan MacLeod. He's been pimpin' it since he was born in the village of Glennfillan in 15somethingsomething, and he continues to pimp it in modern day. He is immortal and he cannot die.

Much to our chagrin.

He is Duncan MacLeod of the clan MacLeod. He's been pimpin' it since he...