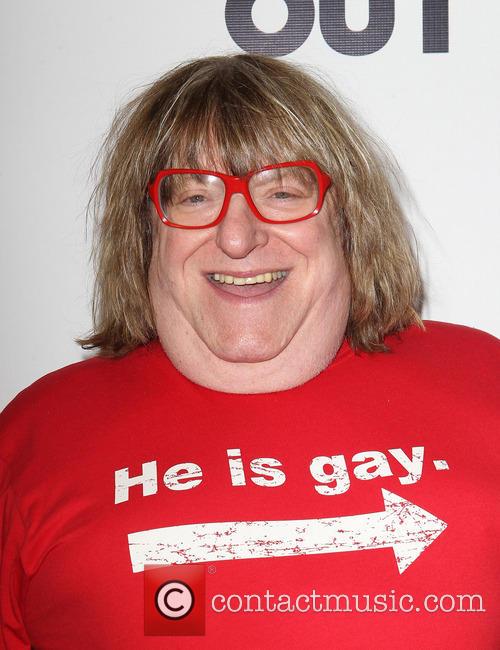 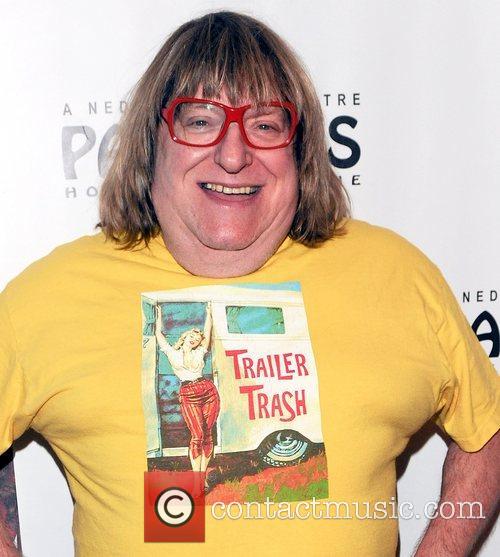 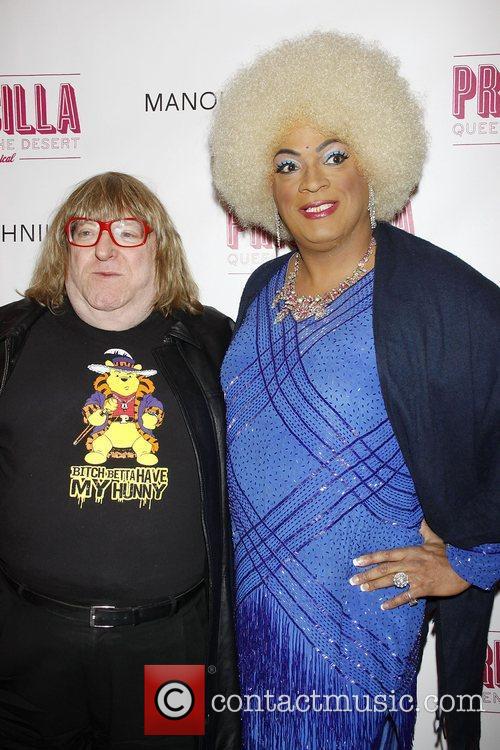 By Don Willmott
Good
Ten naked men in a Rockettes-style high-kick line. Imagine all the flopping around. Actually, you don't need to imagine it. Check out Naked Boys Singing, and you can see exactly what it looks like. This fast-paced and intermittently witty stage revue, a crowd pleaser that has played in small theaters in liberal-minded cities for almost 10 years, has been committed to film faithfully if somewhat artlessly. Shot in an LA theater from right behind the live audience's collective head, it's as if you're sitting in row M, sort of.