The popular judge will be absent from Saturday's episode of 'Strictly', for the first time in his 13-year stint on the panel.

‘Strictly Come Dancing’ judge Bruno Tonioli is to miss his first episode of the BBC’s Saturday night favourite in 13 years, because of “a very busy work schedule”.

This Saturday’s episode (October 21st) is set to be the first ever show that 61 year old Tonioli will miss in his time on the panel since 2004. A spokesperson for the show said: “As was always the plan, Bruno Tonioli is not on the judging panel this weekend.”

However, he will be back the following weekend for the Halloween episode and is set to be a part of the panel for the rest of the current 15th series.

Bruno Tonioli Could Be Sashaying His Way To Hollywood

The Strictly Come Dancing Star has landed a movie role

Bruno Tonioli has sashayed his way into the hearts of the nation as the most flamboyant and excitable judge on the Strictly Come Dancing judging panel and now he has impressed film bosses enough to land a role in a Hollywood movie. The 60-year-old BBC One show favourite has finally realised his dream after taking on a number of small parts in other films. Refusing to be drawn in on what his new role entails, the Strictly Come Dancing stalwart said it was top secret.

Continue reading: Bruno Tonioli Could Be Sashaying His Way To Hollywood 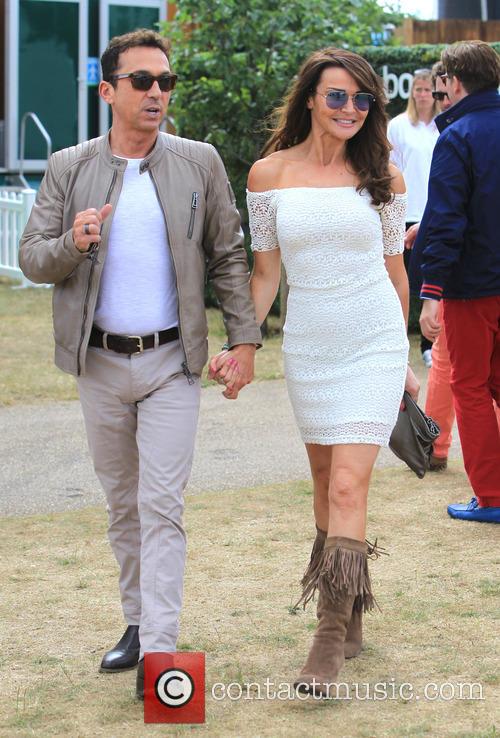 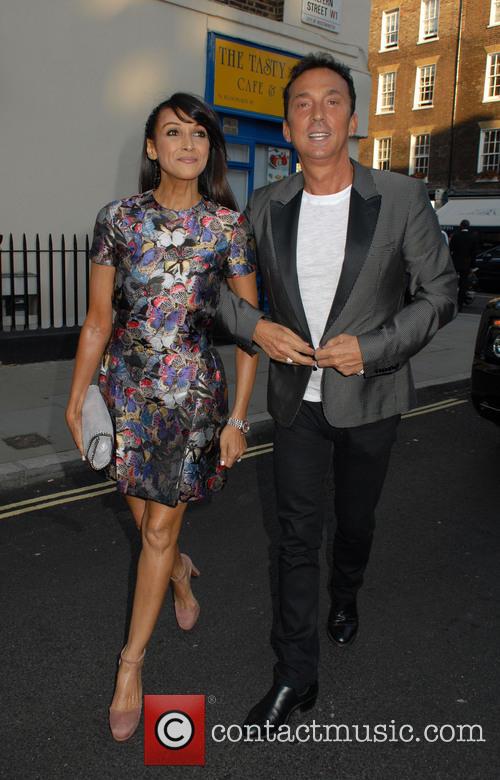 Dancing With The Stars Week 5: Who's Been Booted Off This Week?

[Spoiler Alert] This week's female eliminee was a shock exit for many.

As Dancing With The Stars entered its fifth week on Monday, it was time for the dancers to wave goodbye to one of their own. We were treated to a performance from R&B singer Aloe Blacc and the pro troupe which started the evening with a glamorous tone. However the tension was raised when host Tom Bergeron announced that "one of our female stars will be eliminated tonight." Though She Was One Of This Week's Highest Scored Competitors, Christina Milian Was Kicked Off The Show.

The stars then entered into a week given the theme 'The Most Memorable Year' of their lives. Corbin Bleu's foxtrot remembered 2011; the year his sister was diagnosed with severe scoliosis. He earned some serious praise from the judges, earning a total score of 28 and particular warmth from Len Goodman who called the actor a "terrific dancer."

Continue reading: Dancing With The Stars Week 5: Who's Been Booted Off This Week? Bruno Tonioli - Bruno Tonioli, Monday 3rd September 2012 at the second annual 'Freddie For A Day' event in memory of Queen's late frontman Freddie Mercury in aid of The Mercury Phoenix Trust held at The Savoy Hotel. 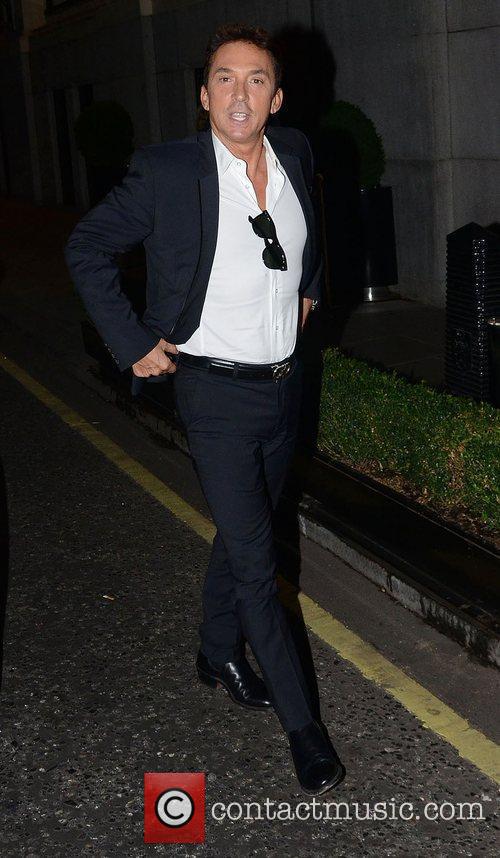 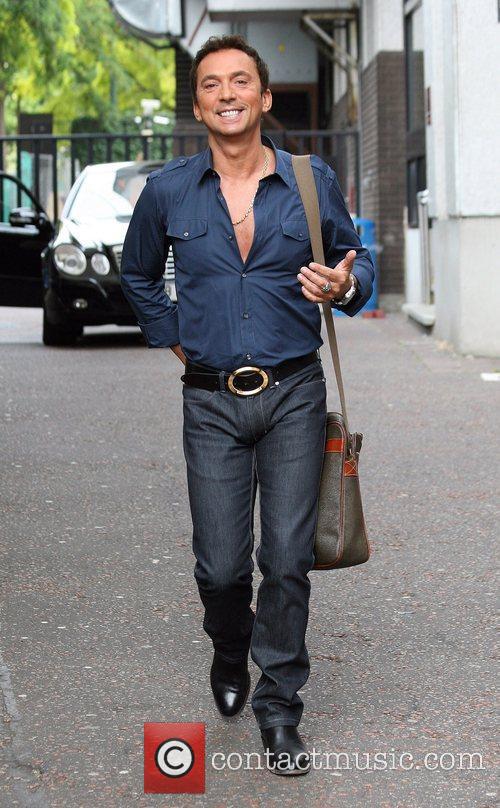 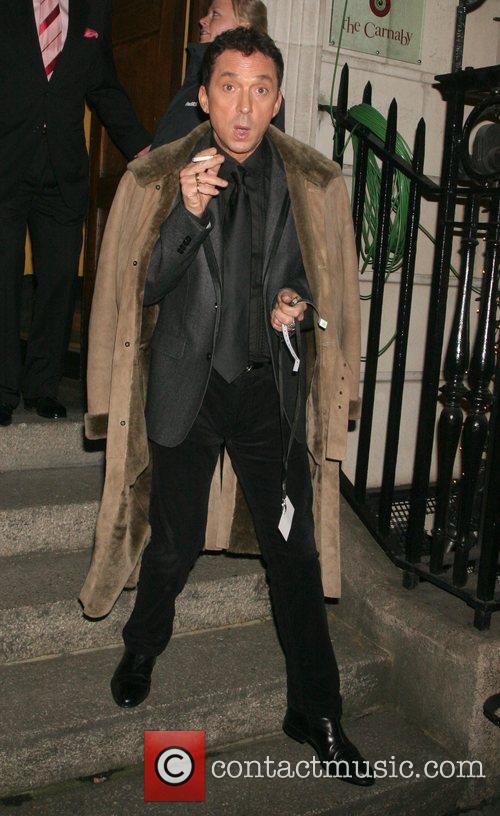