The Tony-winning play has broken a record for weekly earnings. 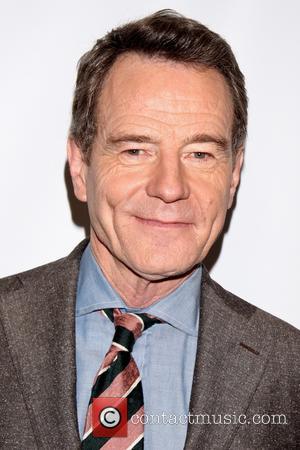 The Bryan Cranston play All The Way has broken Broadway box office records by becoming the biggest earning straight play over one week. The drama, which stars the Breaking Bad actor as President Lyndon B. Johnson grossed more than $1.4 million in a week, more than any new straight play in Broadway history, reports Reuters.

The Tony Award-winning play grossed exactly $1,425,001 for the week ending the 22nd June, the most ever for a non-musical Broadway production. The largest single-week takings for any Broadway musical Wicked, which generated over $3 million in just one week last December.

After winning Tony Awards for Best Actor (for Cranston) and Best Play in early June, for the drama about the US Civil Rights Act of 1964 has seen its ticket sales shoot up, leading to a record-breaking week.

The play, by Pulitzer Prize winner Robert Schenkkan, recouped its initial $3.9 million investment back in May and earned the attention of the filmmaking industry. An All The Way TV movie is reportedly currently in production with Cranston set to reprise his presidential role in a new small screen appearance.

He tells Vulture.com, "They want to see and honour the story, and so if it needs to be maybe four hours then it might be a two-hour and two-hour kind of thing." Schenkkan is said to be penning the script for the TV movie which hasn't been given an air date yet.