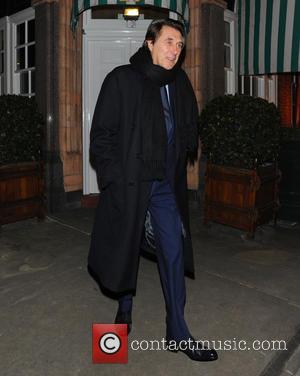 Rocker Bryan Ferry's son is to hand over thousands of dollars in damages to two anti-hunting protesters who accused him of attacking them.

Otis Ferry, 31, and his associate John Deutsch were sued by two women who alleged the pair smashed one of their car windows and shouted abuse at them during an incident in Gloucestershire, England in 2007.

Ferry, who was fined after admitting an affray charge stemming from the incident, and Deutsch will now hand over around $51,200 (£32,000) in compensation and costs after reaching an out-of-court settlement.