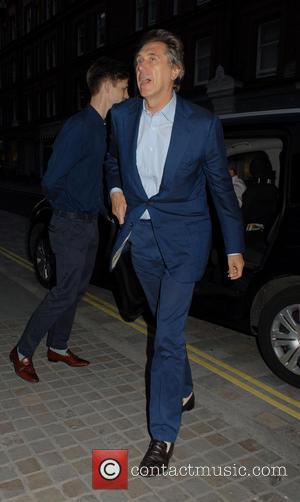 Bryan Ferry's son has given up playing in his father's band so he can attend art college.

The Roxy Music frontman hired Tara as his drummer in 2011 in a bid to add some youthfulness to his entourage, but the youngster is no longer part of Ferry's live act due to his school commitments.

However, Tara enjoyed a big role in the recording of his dad's new album, Avonmore.

Ferry tells Mojo magazine, "(Working with Tara is) really good. It's great to have a drummer who has the same taste as yourself. It's great when they listen to the same records, I guess... He doesn't play in the live band now because he's at art college but he's all over the album. Do parental differences arise? Not really, they would if he was on tour I think."