Ferry: 'My Son Was Wrongly Jailed' 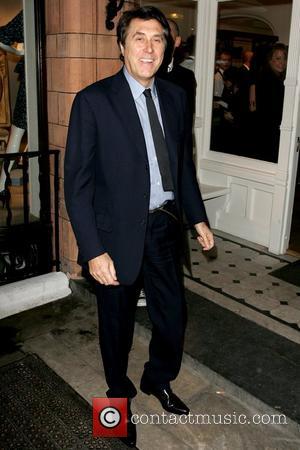 Bryan Ferry has slammed the British government over his son's recent stint in prison - insisting the 27 year old was "unlawfully stitched-up".
Otis Ferry was arrested in September 2008 amid allegations he tried to discredit a witness during a robbery and assault case.
He was kept behind bars until he was granted bail in January (09) and less than two months later (Mar09) the charges were dropped, with prosecutors citing a lack of evidence.
The Roxy Music star was outraged by the decision to keep his son in custody for four months, and he blames British politicians - alleging Otis was treated differently because of his allegiance to pro foxhunting groups.
Ferry says, "I don't like the way the present government has done things, most of all putting my son in prison for four and a half months, totally unlawfully... and that's not just my opinion; judges, all sorts, have said it was a stitch-up. It was politically motivated. The poor lad just wants to live the traditional country life."