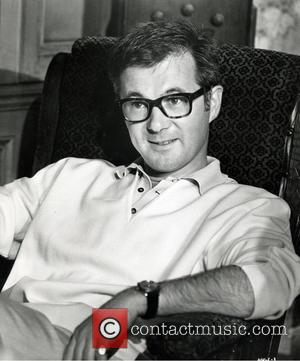 Bryan Forbes is survived by wife Nanette and their daughters Emma and Sarah. Bryan Forbes Has Passed Away Aged 86