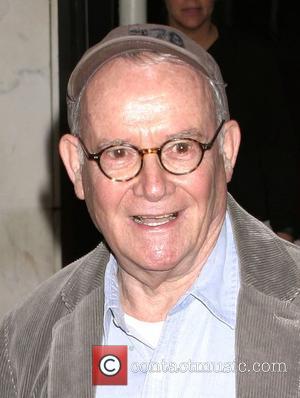 Oscar winner Buck Henry has been diagnosed with cancer, according to reports. The writer/comedian, who won an Academy Award for his screenplay adaptation of The Graduate in 1967, is suffering from an unspecified type of cancer. A message was allegedly sent to his friends on social networking site MySpace to inform them of the diagnosis. His agent so far declined to comment on Henry's condition.