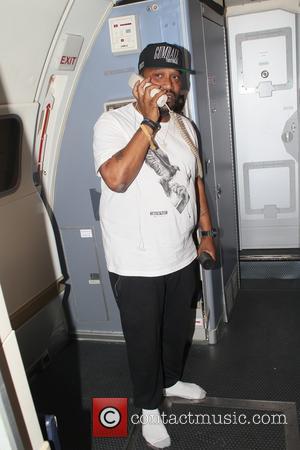 Rapper Bun B has been honoured by members of the U.S. Congress for his efforts in encouraging students and residents to vote.

The former UGK hitmaker was feted by Houston, Texas representative Sheila Jackson Lee on Thursday (23Oct14) with a Certificate of Congressional Recognition for his work with the University of Houston-Downtown, according to AllHipHop.com.

A declaration from Congress reads, "Now, Therefore, Be It Resolved that, on the behalf of the Constituents of the Eighteenth Congressional District of Texas, I take great pride and honor to recognize Bun B as an instrumental part of the '2014 UHD SGA Walk 2 Vote' event. Your continued support, awareness, foresight, commitment to our community, and your dedication to students, is indeed worthy of respect, admiration and commendation of the United States Congress."

Reacting to the honour on Instagram.com, Bun B writes, "Thank you Congresswoman Sheila Jackson Lee! Honored." 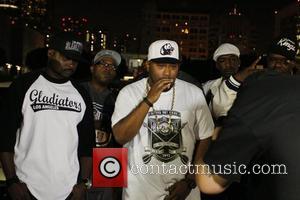