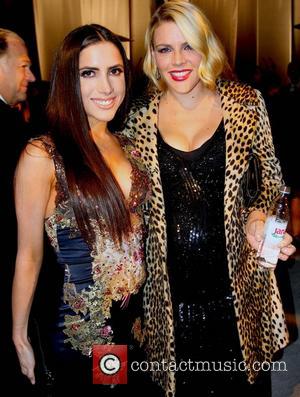 Last month (Dec12), the Cougar Town beauty told her 178,000 fans on the social networking site she is expecting her second child with husband Marc Silverstein, instead of releasing a message through her publicist.

Posting an image of a positive pregnancy test on Twitter, Philipps wrote, "So this happened..."

Speaking about her decision to break the news online, she tells U.S. Tv host Anderson Cooper, "I just wanted it to come directly from me in my voice. I always hate those celebrity statements that are like, 'We are so over the moon and overjoyed.' 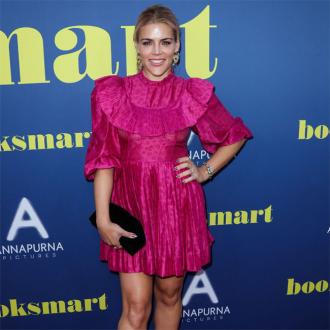 Busy Philipps and her husband exhausted by lockdown 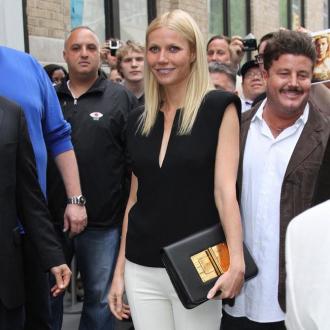 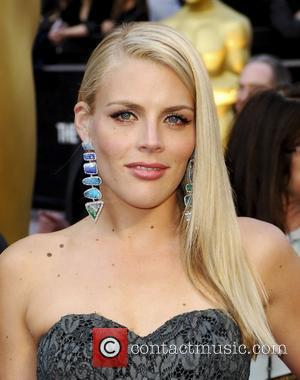 Busy Phillips Opening Her Own Boutique 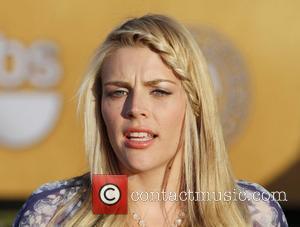 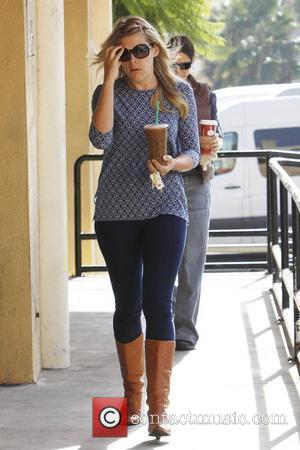 Busy Phillips Struggles To Be A Party Mom