When Caitlyn Jenner announced "Call me Caitlyn,” Siri was listening.

Apple’s friendly assistant Siri is ready to correct you if you call Caitlyn Jenner ‘Bruce’. Yes last week the AI made headlines for her hilarious (yet cruel) response to the question “What’s zero divided by zero?” and now she’s back to correct anyone who wants to call Jenner by the wrong name. 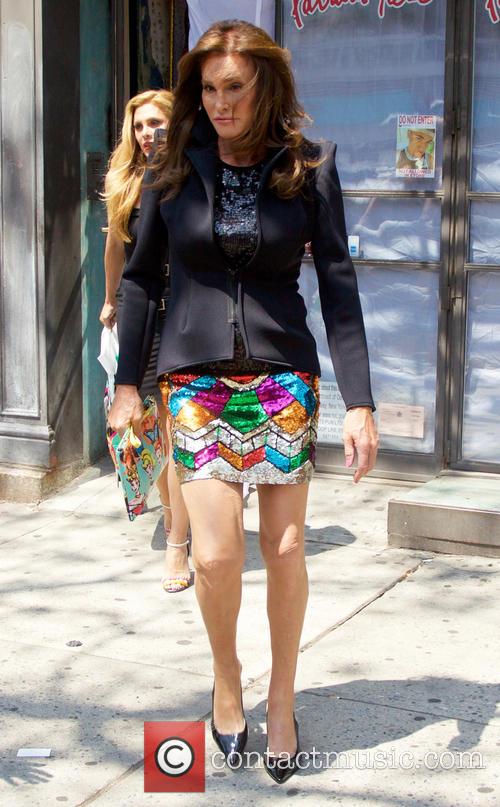 Siri has been correcting users who call Caitlyn Jenner ‘Bruce’.

The only exception to the rule seems to come when you ask Siri questions about the sporting achievements Jenner made while going by the name of Bruce. According to USA Today if you ask, ”When did Bruce Jenner win the Olympics?" you are directed to a list of articles, including a Wikipedia page about Bruce Jenner's win.

Last week Siri made headlines for her response to the question, ‘What’s zero divided by zero’. Clearly frustrated by people trying to catch her out, users found that Siri now responds with a sassy putdown.

“Imagine that you have zero cookies, and you split them evenly among zero friends. How many cookies does each person get? See? It doesn’t make sense,” she tells you. “And Cookie Monster is sad that there are no cookies. And you are sad that you have no friends,” ouch.

More: Caitlyn Jenner Easier To Get Along With Than Bruce, According To Brody Jenner

“If you want to call me names, make jokes, doubt my intentions, go ahead,” the 65 year old added. “Because the reality is, I can take it. But for the thousands of kids out there, coming to terms with being true to who they are, they shouldn't have to take it.”