Bruce Jenner has revealed he has been battling skin cancer for several years and is determined to beat the disease. 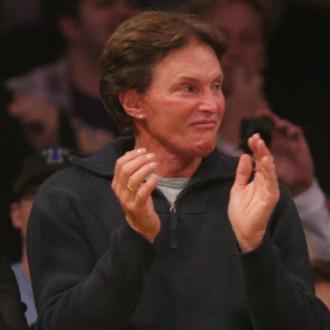 The 'Keeping Up with the Kardashians' star, who recently underwent surgery to remove cancerous tissue from his nose, has revealed he was first diagnosed with the disease several years ago and will continue to fight it.

The 63-year-old reality TV star told E! News: ''I was diagnosed with a form of melanoma called Basal cell carcinoma and have undergone Mohs surgery to remove it. I have been struggling with this for several years and appreciate all of the support and prayers while I continue to fight the battle against skin cancer.''

Bruce, who previously had two nose jobs and facelifts, decided to speak out about his cancer battle after he sparked speculation he had more plastic surgery when he stepped out in Calabasas, California, on Tuesday (17.09.13) with his nose covered in bandages.

He required 30 stitches after a chunk of tissue was cut away as a result of sun damage.

A source previously said: ''[Bruce] will probably have a big scar on his nose.''

The Olympic gold medallist, who is married to Kris Jenner, also had malignant tissue removed from his face in January 2012.