Bruce Jenner is reportedly facing a wrongful death lawsuit from the stepchildren of a woman killed in a car accident he was involved in in February. 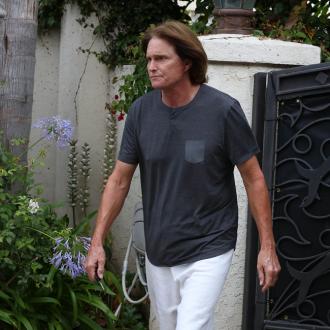 Bruce Jenner faces a wrongful death lawsuit over a car crash he was involved in in February.

The 'Keeping Up with the Kardashians' star was involved in a pile-up on the Pacific Coast Highway which saw his car slam into Kim Howe, sending her Lexus into oncoming traffic, where it was hit by a hummer, causing the woman's death.

And now her adult stepchildren - who reportedly had ''virtually no relationship'' with Kim - are said to be gearing up to take legal action over the crash because there are no other surviving family members with a legal right to file a wrongful death lawsuit.

According to TMZ, a lawyer acting for one of the children has asked his client to find as many pictures and other evidence as possible to prove he had some relationship with the deceased.

Under Californian law, stepchildren have the legal right to sue, even if they were estranged from their stepparent.

While the pair may be seeking damages from Bruce, they are not inline to inherit Kim's property as she has a trust with ''millions'' designated for charity, and her will stipulates $55,000 will be left to various animal charities.

The 65-year-old former Olympian - who is transitioning from male to female - previously expressed his devastation over the crash.

He said: ''My heartfelt and deepest sympathies go out to the family and loved ones, and to all of those who were involved or injured in this terrible accident.

''It is a devastating tragedy and I cannot pretend to imagine what this family is going through at this time. I am praying for them. I will continue to cooperate in every way possible.''