Bruce Jenner is not undergoing gender reassignment surgery, according to sources close to the Jenner-Kardashian family. Rumours have circulated following Jenner's most recent plastic surgery but they have been firmly denied by those close to the family. 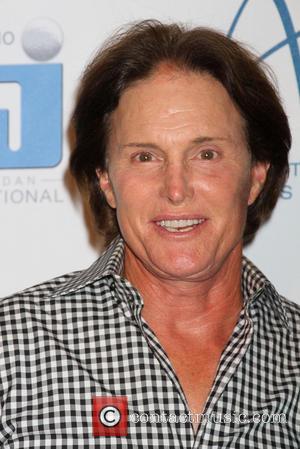 Bruce Jenner's latest bout of plastic surgery has raised some eyebrows and there have been suggestions the 64-year-old may be undergoing sex reassignment surgery. However sources close to his estranged wife, Kris Jenner, and children have spoken of such rumours and stated that Jenner is simply addicted to plastic surgery.

The 64-year-old recently underwent surgery on his Adam's apple. The operation called a tracheal shave, or more formally a chondrolaryngoplasty, is usually carried out on men undergoing gender reassignment surgery. However there are other reasons, albeit primarily cosmetic, to have the surgery. Jenner underwent the surgery in mid-January and, when the news broke, simply stated his reason as "I just didn't like my trachea."

His family have also confirmed Jenner is not undergoing gender reassignment surgery and have put the patriarch's decision down to his "Michael Jackson-like obsession with plastic surgery." Sources, speaking to TMZ, further explained Jenner's choice claiming he is attempting to appear more youthful, despite protests from his family. His estranged wife Kris also spoke directly about the sex change rumours, speaking to Entertainment Tonight she said "ninety-nine percent of the stuff in the tabloids is made up," adding "the bottom line is, we sell magazines."

Jenner has undergone cosmetic operations in the past, including a nose job and face-lift in the early 80s when cosmetic surgery was becoming increasingly popular, as the Examiner reports.

Unfortunately for the former athlete, photographs of Jenner, as USA Today report, have only encouraged rumours. Jenner was spotted, whilst filming for Keeping Up With the Kardashian, not only sporting a perfectly vertical Adam's apple, but with long straight hair. Jenner's hair has also been recently dyed as he appears to have had blonde tips added to the base of his usually dark hair. Kim Kardashian with her step-father and mother, Bruce and Kris Jenner, in 2010.