Moira Smith was posthumously given the award in 2001 after she was killed rescuing civilians during 9/11.

The widower of a female police officer who died in 9/11 has returned his wife's posthumous 'Woman of the Year ' award, after Glamour magazine gave the same honour to Caitlyn Jenner this year. Moira Smith was honoured by the magazine as their ‘Woman Of The Year’ in 2001 after she was killed helping to evacuate people out of Tower Two during 9/11. 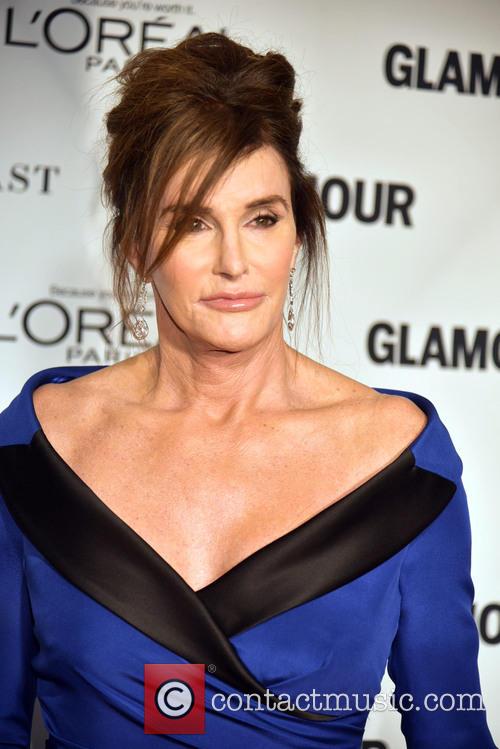 Caitlyn Jenner was named 2015’s Woman of the Year by Glamour magazine.

Moira’s husband James returned the award along with a letter criticising the magazine for deciding to honour Jenner. 'I was shocked and saddened to learn that Glamour has just named Bruce Jenner "Woman of the Year",' Smith wrote.

'I find it insulting to Moira Smith's memory, and the memory of other heroic women who have earned this award. Was there no woman in America, or the rest of the world, more deserving than this man?’

More: Caitlyn Jenner Speaks With Protestors Who Dubbed Her An "Insult To Trans People"

'At a time when we have women in the armed forces fighting and dying for our country, heroic doctors fighting deadly diseases, women police officers and firefighters putting their lives on the line for total strangers, brave women overcoming life threatening diseases. Is this the best you could do?’

‘I can only guess that this was a publicity stunt meant to resuscitate a dying medium. After discussing this slap in the face to the memory of our Hero with my family, I have decided to return Moira's award to Glamour magazine.’

But the magazine has stood by their decision to honour Jenner, telling The NY Daily Post, ‘'We were proud to honour his wife . . . in 2001, and we stand by our decision to honor Caitlyn Jenner. Glamour’s Women of the Year Awards recognise women with a variety of backgrounds and experiences.’

Jenner accepted the award at a ceremony last week, during which she thanked her family and spoke about the confusion she had faced over her gender in the past. 'I've had many, many, many years of isolation of hiding from the world, lying to the world, of not being myself,' Jenner said.

Later in her speech she also quoted French activist and writer, Simone de Beauvoir saying: 'You are not born woman. You become one' - 'Words I live by,’ Earlier this year Jenner was also awarded the Arthur Ashe Courage Award at the 2015 ESPYs.