Kris and Bruce Jenner are said to be living separately and possibly heading for a divorce. 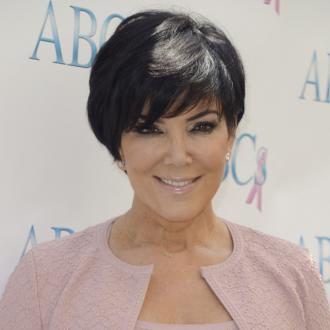 Kris and Bruce Jenner are reportedly on the verge of divorcing.

According to friends the pair are living in different parts of California with Bruce, 63, staying in their Malibu beach house while Kris, 56, stays in their Calabasas mansion.

A source told In Touch Weekly magazine: ''It's gotten to a point where he's accepted this marriage is not working for him.

''He says they never have sex and she's nasty to him - and he's had enough.''

Bruce is also said to be upset with Kris' controlling nature and feels she has pushed him away from sons Brody, 29, and Brandon, 32, from his first marriage.

A family friend said: ''Bruce's boys - especially Brody - have been telling him how they felt abandoned by him when they were young.

''It was a turning point for Bruce and made him realise where he is in his life.''

Meanwhile Kris is getting ready to launch her own daytime chat show which will begin a six week trial from July 15th on US network Fox.