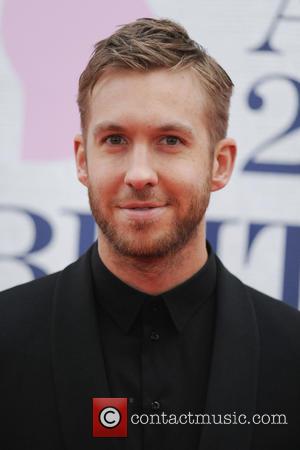 Picture: Calvin Harris - A variety of stars from the music industry were photographed as they arrived at the Brit Awards 2015 which were held at...

Scottish Dj Calvin Harris prefers working with British artists because they understand his dry sense of humour much better than others.

The Summer hitmaker is known for creating popular tracks with some of the biggest names in music, but he admits that in the recording studio, he would rather spend time with British artists who understand his jokes.

He tells Bbc.com, "I find it easier to work with British people. I'm a bit of a joker and sometimes they don't quite get me. It's completely important. If anyone does a bad take, I want to be comfortable enough to tell them it was bad and they could do it better."

Harris has worked with many Brits throughout his career, including Ellie Goulding, Tinie Tempah, Florence Welch and John Newman, but he has also earned acclaim thanks to collaborations with American artists such as Ne-Yo and Haim, and Barbadian star Rihanna.

Daily Mail: When did Calvin Harris get so HOT? | Daily Mail Online