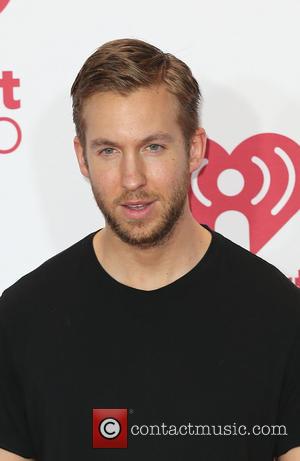 Picture: Calvin Harris - An array of stars attended the 2014 iHeartRadio Music Festival held at the MGM Grand and were photographed at the event in...

Scottish Dj Calvin Harris has lined up collaborations with artists including Gwen Stefani and Haim for his next album.

The Bounce star, who was recently named the world's highest-paid Dj for the second year in a row, is poised to release Motion, the follow-up to his 2012 record 18 Months, in November (14) and he has now revealed his star-studded guest list.

He has recorded tracks with No Doubt star Stefani, rapper Big Sean and girl group Haim, as well as British pop star Ellie Goulding, who previously provided vocals for his hit song I need your Love.