Calvin Harris Gushes Over Taylor Swift As Relationship Heats Up

The transatlantic couple may have only been dating for a few months, but Harris is well and truly smitten.

In recent months Scottish DJ Calvin Harris has become one half of one of the world’s most talked about couples as his relationship with American singer Taylor Swift plays out in the public eye. But the 31 year old isn't too bothered about all the attention, instead he's busy being ‘insanely happy’ with his mega famous girlfriend. 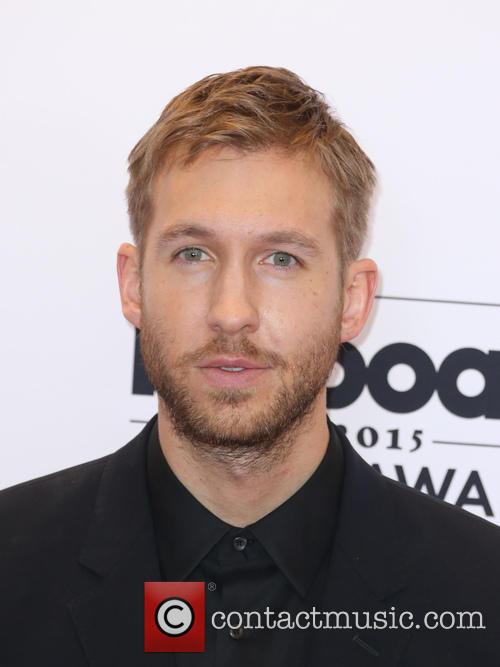 Speaking about the couple's realtionship to Kiss FM this past week Harris said, "There's been a whole bunch of times where we've been hanging out and nobody's caught it, it's not like every single time we go out we get a photograph taken, that's not the case. But for me it could still be a lot worse and I'd still be like insanely happy with it, so I'm good with it.”

More: Of Course Taylor Swift Had The Best Fourth Of July Weekend Ever

When asked about the constant media attention the coupe have received Harris added, "It's interesting because obviously there's a different thing written about it [their relationship] every day, you know, and it's kind of like even if we don't do anything publicly for a while, someone will make something up.”

"There'll be some sort of story, and they get more and more ridiculous. Whether I'm allergic to cats or we're moving in or we're getting married next week, you've just got to take it how it is, which is just that sort of news story which people read. “

But that wasn't all, in an interview with HITS Radio on Friday Harris once again gushed over his girlfriend, saying Taylor 'ticks all the boxes'. "It's boxes I didn't even know existed, she ticks," he said. ”It's really ridiculous. She’s generally an incredible cook and human being.”

Harris and Swift were first rumoured to be dating earlier this year, but the couple's realtionship has recently been confirmed. Earlier this month Harris, who used to date singer Rita Ora, celebrated the Fourth of July with Swift and her pals. During the celebrations Harris shared a photo of his girlfriend cooking burgers on a barbecue with the caption, 'She cooks too'.