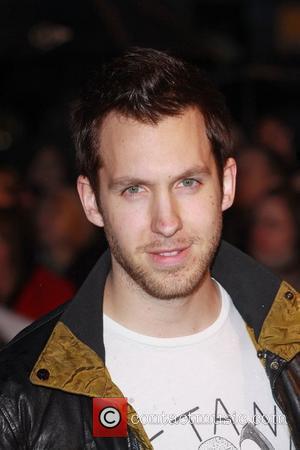 Scottish DJ Calvin Harris nearly missed his set at a music festival this weekend (31Jul-01Aug10) after members of ska band Madness locked him in a portable toilet.
The cheeky musicians played the prank on Harris shortly before he was due to take the stage to perform at Bestival in Dorset, England on Sunday (01Aug10).
The Acceptable in the 80s star had to be rescued by staff from the bathroom, which was close to his dressing room.
A spokesperson for the festival tells Scotland's Daily Record, "There was an incident where members of Madness locked Calvin Harris in the loo (bathroom). He came close to missing his show and we were told security had to rescue him. The Madness guys are definitely pranksters."
Harris has fumed about the reports on his Twitter.com page, insisting the incident never took place but expressing his dislike for the retro band.
He wrote, "Heard (someone) saying I got tipped over in a portaloo by Madness! They WERE c**ts, but this is not true!"