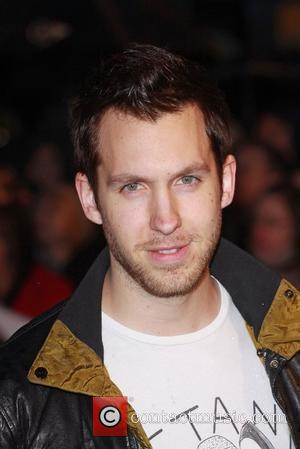 A British music festival featuring Calvin Harris has been scrapped due to "unforeseen circumstances."
The Scottish DJ was due to headline the Playaway Festival in Skegness, England over the weekend of 16-18 April (10).
But the event, which was also set to include The Futureheads, New Young Pony Club, Scouting For Girls and Alphabeat, has been cancelled.
Organisers have confirmed ticket holders will receive a refund but no other information was available as WENN went to press.