Fashion Designer Calvin Klein Has Reportedly Snapped Up A New Home In The Hollywood Hills For A Cool $30 Million (£20 Million). 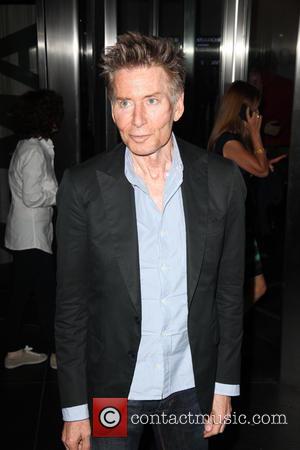 Picture: Calvin Klein - The Cinema Society And Montblanc host the premiere of Lionsgate And Roadside Attractions' 'A Most Wanted Man' at the Museum of Modern...

The style king has traded in his property in Miami, Florida for what he calls "a glass box" in the hills.

He says, "I'm not going to say this is my dream house, but it's a place I can have a lot of fun in and that I can escape to."

Klein tells the New York Post, "I'm a sucker for views. Not to compare apples to oranges, but Miami Beach is a resort. L.A. is where people work, not only in the entertainment business, but all different walks - the social media world - it's a new experience."

But he won't be selling his former home in Miami to the highest bidder, insisting he'll vet anyone interested.

The designer adds, "It may sound crazy, but I wouldn't sell it to just anyone. It would break my heart. I hate to use the word unique, but I have never seen another house like it... I want to sell it to someone who appreciates the aesthetic."

Calvin Klein On A Break From Boyfriend

Kellan Lutz In Love With Twilight