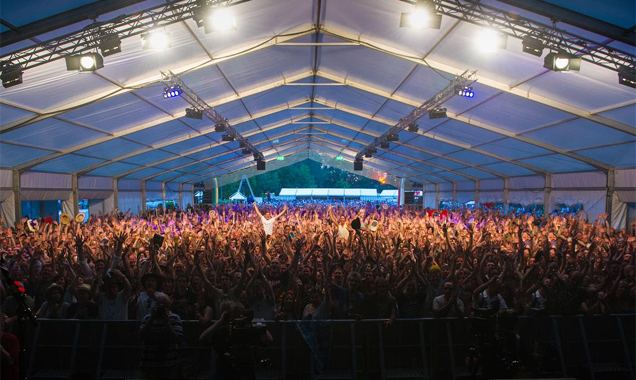 As previously announced, the legendary Van Morrison will make his debut at Cambridge Folk Festival this year, as headliner for its 50th anniversary. With one of the most revered catalogues in music history and unparalleled talents as a composer, singer and performer, his Sunday set is sure to be a fitting finale to the celebrations. In another Festival first, internationally renowned singer-songwriter and activist Sinéad O'Connor, famed for her captivating stage presence and stunning vocal range, will be headlining Friday night.

See the Festival website for more information and tickets. More artists to be announced, including Club Tent showcases and The Den line-up.

Held annually in a beautiful tree lined park in Cambridge, the four-day outdoor Festival is considered one of the world's most prestigious.