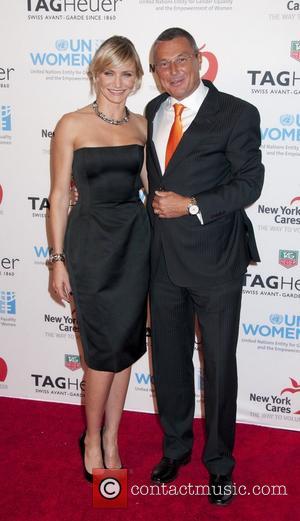 The Titanic star turned 38 on Sunday (11Nov12), and he celebrated by hosting a bash at Manhattan hotspot The Darby on Saturday night (10Nov12).

The Hollywood star showed his charitable side by using the party to raise money for a good cause by adding a fee to every bottle of booze sold.

A $500,000 donation was made to the American Red Cross, according to New York Post gossip column Page Six.