Camila Cabello has revealed that she relished the experience of performing with Gwen Stefani, Blake Shelton and John Legend. 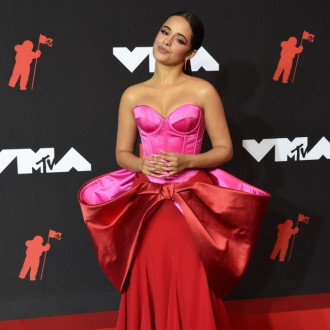 Camila Cabello loved performing 'Havana' alongside her co-stars on 'The Voice'.

The 25-year-old singer stars on the show alongside Gwen Stefani, Blake Shelton and John Legend, and Camila admits that she relished the experience of performing with them.

She shared: "They're such incredible artists I feel almost embarrassed that they sang my song. But it was really cool!"

The four 'Voice' coaches worked together to create the arrangement for their performance, and Camila admits that it all "moved very quick".

In a behind-the-scenes clip - which has been shared with PEOPLE - Camila explained: "The rehearsal arrangement process was very loose.

"We did like one quick 15-minute rehearsal [during lunch], which was cool because we didn't have time to overthink things. The next day we performed it, we ran over it a few times and then we [filmed] it."

Earlier this year, meanwhile, Camila admitted to fulfilling a "bucket list" ambition by performing at the Champions League Final.

The brunette beauty headlined the opening ceremony before the soccer game between Liverpool and Real Madrid, and Camila also revealed that she was looking forward to watching her first-ever game at the Stade de France in Paris.

The 'Bam Bam' hitmaker - who shot to fame as part of Fifth Harmony - said at the time: "A couple of hours ago I was feeling nervous but now I'm feeling really excited. Because I was like: all of Europe is watching, I love being here.

"My dad is Mexican; I'm Latin, so soccer is a big part of our culture and rooting for Mexico whenever they play." 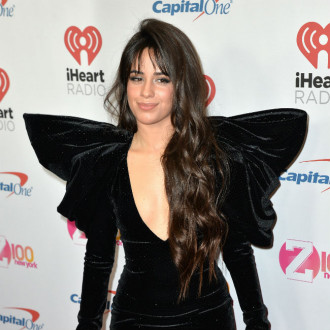 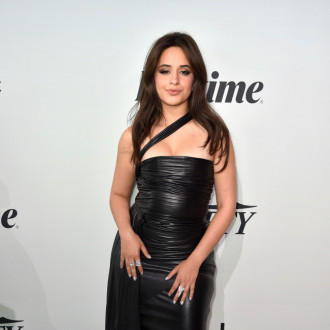