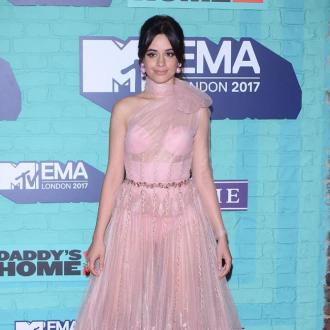 ''Accomplishments are never the important part, getting to make music and do what I love everyday is really the reward. But I know how hard u guys go for me and I really appreciate anybody who's ever believed and supported me on this journey so far.''

It comes after Camila insisted she isn't worried about chart success or similar recognition and would rather she look back on the song and know she did the best she could.

She said: ''I feel like for me, it's about looking back and being like, I really did this how I wanted it to be. Whether it's a performance, a song or an album.

''It's just about just me looking back at it and saying yes, this is how I wanted to present it to the world. The success is not about the result or data from it, it's just about doing the best I can do from it.''