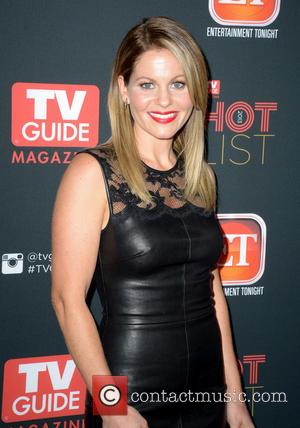 The actress revealed in her 2010 book Reshaping It All that she began bingeing and purging after the Tv show ended its run in 1995 and she moved from America to Canada with her husband, hockey player Valeri Bure.

She has now explained that her belief in Christianity gave her the strength to overcome the devastating eating disorder.

She tells Yahoo!, "I turned to food for comfort and had to find a different source, 'cause clearly it wasn't a healthy way to deal with things.

"So that's really when my faith was kicked up a notch and (I) sought comfort in my relationship with God - and not with food."

However, Bure insists her time in the spotlight as a teen did not bring on her issues with food.

She adds, "I think I was very protected by my parents and even the producers (on the set). They all had a sensitivity about it... The producers were parents themselves. I don't think any of them wanted to see that happen to one of their children or make them feel uncomfortable, that they needed to lose weight or were too heavy or anything (sic).

"I was protected and it was never brought up. Even the one episode of Full House where (character) D.J. was on a crash diet for a few days... That was even sensitive, they asked me, 'Would I feel comfortable doing an episode about that?'" 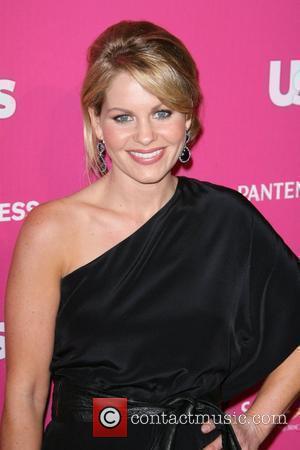