Cardi B has ''not shed one tear'' over her split from Offset and says they broke up because she was sick of arguing all the time. 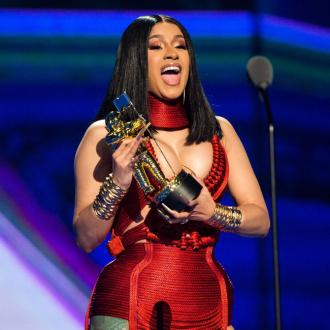 Cardi B has ''not shed one tear'' over her split from Offset.

The 27-year-old rapper recently filed for divorce from the Migos star, after three years of marriage, but Cardi has insisted to her fans that she is not upset about the break-up.

Speaking in an Instagram Live video, she said: ''I want to say thank you so much. However, like, I don't really need it. I'm okay. I want to let you know I have not shed not one tear.''

Although Offset, who has two-year-old daughter Kulture with Cardi, reportedly cheated in the past, Cardi insisted that this split was not caused by him being unfaithful.

She said: ''This time, I wasn't crying. Wanna know why? The reason my divorce is not because of none of that s*** that ever happened before. It's not because the cheating. I'm seeing people [saying] 'Oh, he has a baby on the way.' That's a whole f*** complete lie.''

The 'WAP' star went on to reveal that she and Offset called time on their relationship because they were constantly arguing.

She said: ''I just got tired of f***ing arguing. I got tired of not seeing things eye to eye. When you feel like it's not the same anymore, before you actually get cheated on, I rather just be... you know what I'm saying? Like, I'm tired of people.''

The marriage breakdown came after Offset and Cardi briefly split in 2018 before confirming speculation they had rekindled their romance when they attended the 2019 Grammy Awards together.

At the time, the 'I Like It' rapper accused the Migos star of being unfaithful, but they were said to be trying to work things out for the sake of their daughter.

Offset made a number of public gestures to get Cardi back, including crashing her set at Rolling Loud festival in LA with a huge 'Take Me Back Cardi' sign made out of white and red roses.

Although she initially rejected his apology, he still thought it was the right thing to do.

He tweeted at the time: ''All of my wrongs have been made public, i figure it's only right that my apologies are made public too. A ***** was just trying .....thank god I ain't got no balloons sheeesh (sic)'' 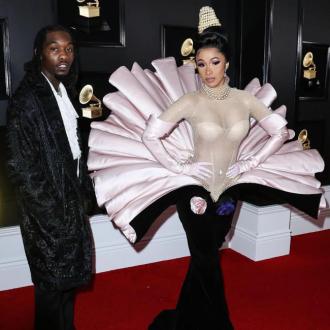 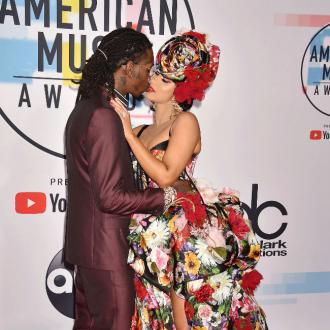 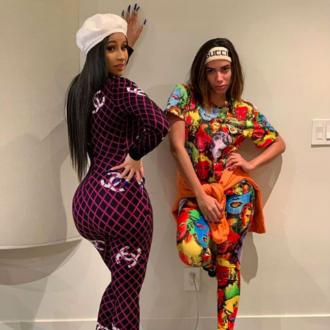 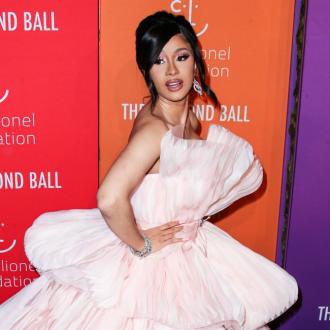