Dutch Actress Carice Van Houten Was Bombarded With Death Threats From Game Of Thrones Fans Over A Controversial Storyline In Which Her Character Orchestrated The Grisly Death Of A Child. 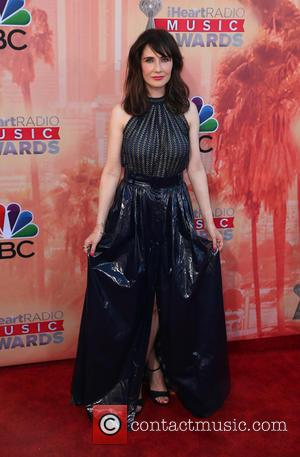 Picture: Carice Van Houten - A variety of stars were photographed as they attended the 2nd Annual iHeartRadio Music Awards which were held at the Shrine...

The star found herself the target of vicious online messages after an episode of season five in which prospective king Stannis Baratheon orders his young daughter to be burned at the stake on the advice of her character, Melisandre The Red Woman.

Van Houten has now revealed many fans turned on her and she was shaken by the vicious response to the story.

She says, "I had so many people on Twitter telling me 'F**k off, b**ch.' I've never had so many death wishes in my life. It was so interesting to experience that. I mean, I knew it was coming - I thought, I'm not gonna get any more sympathy after this!" 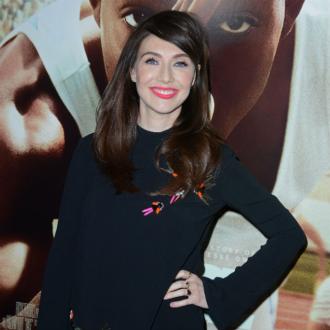