The Space Between Us - Featurette

Set in the near future, 'The Space Between Us' is an exploration of the very first expedition to Mars, which will take a group of volunteers to the red planet to begin the universe's first interplanetary colony of humans. It's an event that is still in the planning process, but will very likely occure in reality within the next 20 years. In this intense story, a child is born on the journey, and miraculously survives the new environment, but falls in love with an Earthling online who he is desperate to visit despite what the gravity could do to his health.

Continue: The Space Between Us - Featurette

Gardner Elliot isn't like average 16 year old boys, he's lived on a small colony completely cut off from human contact and with little knowledge as to where he's come from. Before he was born, Gardener's mother was one of a select crew chosen to go live on the planet mars.

The mission to mars takes off and the astronauts begin their long journey to the planet only to discover that Gardener's mother is pregnant with the little boy. As the astronauts reach their destination, Gardener is born but his mother dies due to birthing complications. Living in the confines of a space the scientists do their best to bring up Gardener but as he gets older, the teenage starts to ask questions about his past and his father.

Looking for clues as to who his father might be, Gardener begins an internet search which leads him to make friends with Tulsa, a girl of similar age. After returning to earth the pair start a mission to find out who Gardener really is but neither realise just how much danger earth's atmosphere is causing the boy.

In the story of Man vs Nature, audiences are used to seeing the 'everyman' facing off against the greatest of natural disasters. But what if your 'everyman' is nicknamed 'The Rock'?

For as long as they have existed, the disaster movie genre has had a strong emphasis on natural disasters brought on by, at first, the abuse of science, and now, mankind's abuse of the planet. This is not always the case, as films like Roland Emmerich's '2012' can sometimes use the disaster movie genre as a way to use the glorious visuals of the literal end of the world as a way to tell an exciting adventure story. Sure, he's cool - but can you imagine this man unable to just heroically save the day with ease?

But for people living in California, with the constant threat of the San Andreas Fault looming in the background, a movie about natural disasters can be a terrifying glimpse of possible reality. So, what brilliant actor is set to convey the heart-felt emotions of 2015's 'San Andreas'? DWAYNE 'THE ROCK' JOHNSON; perhaps an unlikley choice...

The New York premiere of space thriller 'Gravity' brought with it a host of actors and other famous faces from every area of the entertainment world including 'Pieces of April' actress and Oscar nominee Patricia Clarkson, 'Insidious' star Patrick Wilson and rapper/singer Kid Cudi.

Continue: Video - Patrick Wilson And Kid Cudi Among The Many Arrivals At The 'Gravity' NY Premiere - Part 3

Tom Popper is a sales man, it's all he knows and is great at his job, however, this also means his family life is suffering, his kids live with their mom whilst Mr Popper lives in the centre in a luxury apartment. After the death of his father, Tom inherits something that's set to change his life forever. When he receives a large wooden box, he doesn't know what to expect, apprehensively Tom opens the box and a small black and white bird to walk out.

Zack Snyder has described his latest film Sucker Punch as Alice in Wonderland with machine guns. Set in the 1950s it tells the story of a girl named Baby Doll who's been incarcerated in a mental institution and faces having a lobotomy. 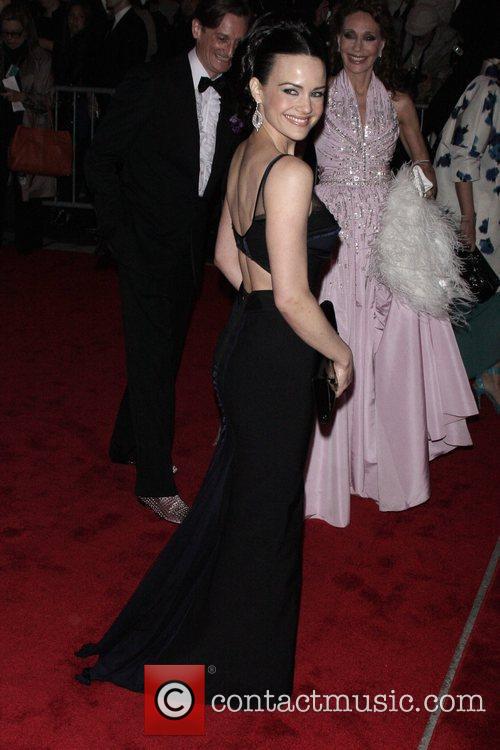 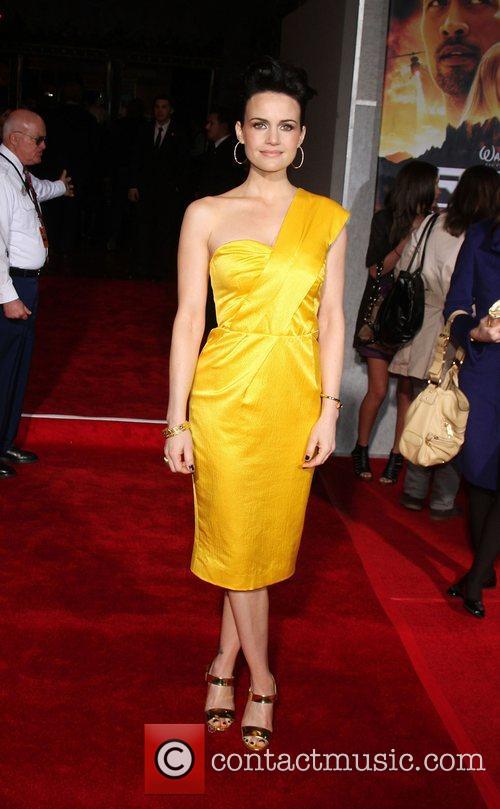 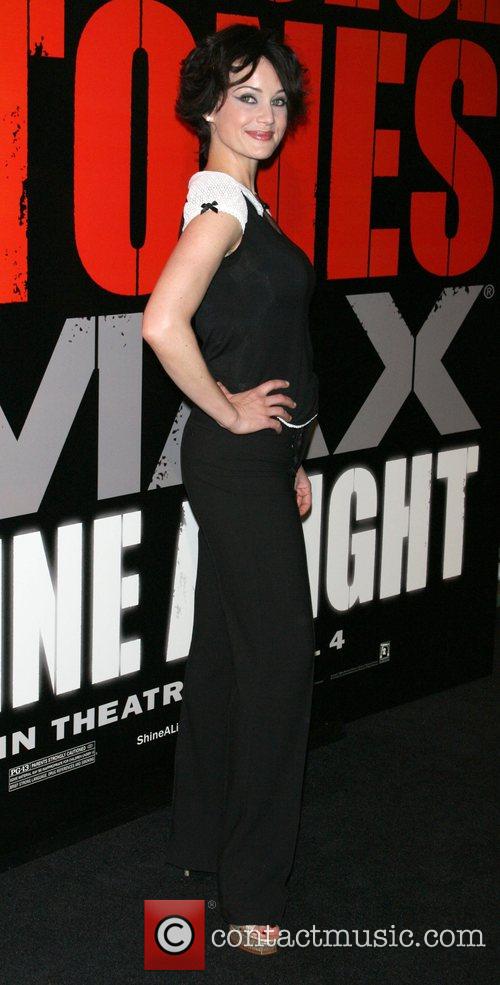 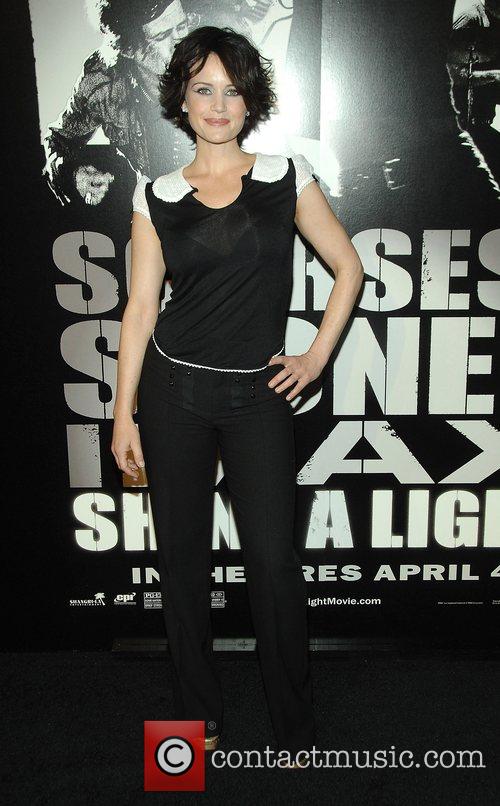 By Christopher Null
Bad
One of the most atrocious "thrillers" in recent memory, Jaded stars a buxom Carla Gugino as the victim of a brutal rape -- committed by two women!!! Ill-conceived from the very beginning (from casting Aida Turturro as a "tough" detective and Christopher McDonald as a wacky bar owner), the film actually tries to make its central message the issue that legal "rape" can't occur between two women -- it's "sodomy" instead. A movie about semantics? Never mind the cheesecake, I'm gonna pass on this one. Makes the similar (and bad) Body Shots look like a masterpiece.

Since the vast majority of the audience for "Spy Kid 3D: Game Over" has probably never seen a 3D movie with cheap, old-fashioned blue-and-red-lensed cardboard glasses, here's a three-point primer for proper enjoyment of any flick in this format:

1) Sit toward the middle of the theater. Because of the twin-image nature of 3D projection, the more off-center you are from the screen, the more you'll see eye-straining "ghosting" of images through your glasses instead of proper depth of field.

2) The left lens (red) always seems uncomfortably darker than the right (blue). Get used to it.