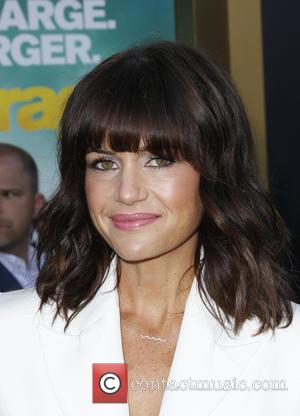 The pilot for the hour-long show originally starred Mad Men's Hendricks as the production manager of a successful rock band, but the project underwent a series of revamps and now writer/director Crowe has cast Gugino in the reconceived role of Shelli.

Roadies, which details the work that goes on behind-the-scenes in the rock world, will also star Luke Wilson as the band's tour manager, while other castmembers include Imogen Poots, Rafe Spall, Keisha Castle-Hughes and rapper MAChine Gun Kelly.

Abrams will serve as an executive producer on the show.