The Three Stooges is a comic caper, following the lives of three men who were left on the doorstep of an orphanage when they were babies. This updated version of the 1930s vaudeville act of the same name sees the familiar characters of Larry, Moe and Curly try to save their childhood orphanage from closure. In the process, they become embroiled in a bizarre murder plot, as well as finding themselves somehow starring in a phenomenally successful reality TV show. 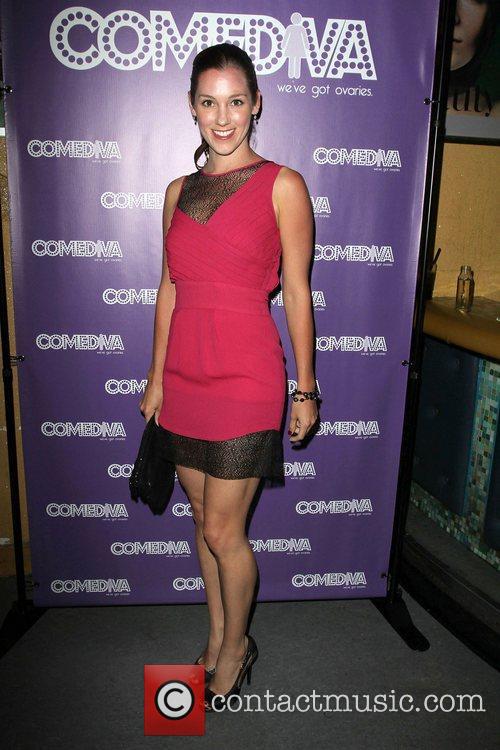 One week of freedom, no questions asked with no repercussions. Fred and Rick are best friends who have both just been granted the same deal by their wives - a week off their marriages. 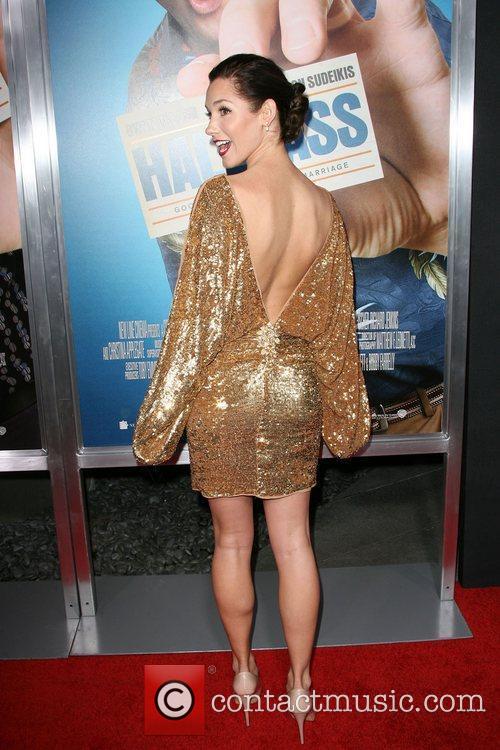 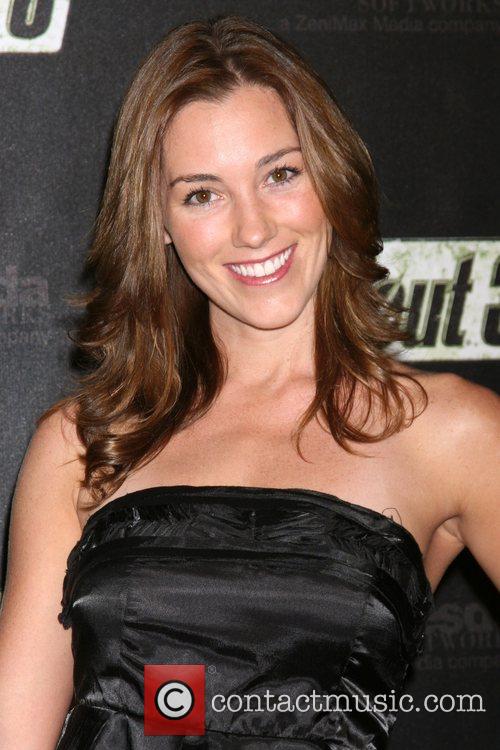