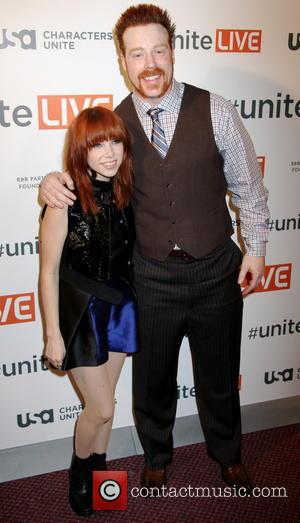 The Call Me Maybe hitmaker will trade in the concert stage for the Great White Way next year (14), as she steps into the iconic glass slippers for Rodgers and Hammerstein's Cinderella.

The 28 year old, who underwent musical theatre training in her native Canada, tells the New York Times the role is a dream come true as she can relate to Cinderella's story, saying, "Cinderella's story is so hopeful and inspiring. I've always been one to believe in the impossible, so I relate to her character completely."

Jepsen will make her debut on 4 February (14) for a limited 12-week run, replacing Tony Award nominee Laura Osnes in the lead role. Also making her Broadway debut is former The Nanny star Fran Drescher, who will play the role of the evil stepmother.