Blood Orange - Better Than Me...

Carly Rae Jepsen - All That... 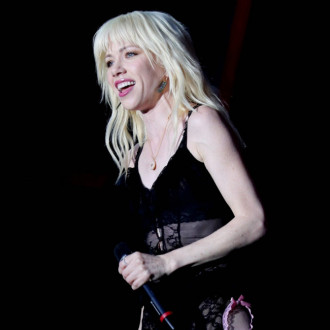