Pop star Carmit Bachar has claimed that ''true colours are coming out'' amid the Black Lives Matter movement. 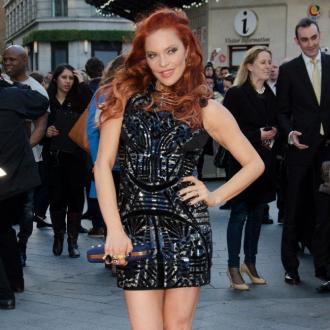 The 45-year-old singer - who stars in the Pussycat Dolls - admits the world finds itself in the midst of a ''delicate and fragile moment'' following a wave of anti-racism protests around the world.

Carmit reflected: ''It's a very delicate and fragile moment in the world right now. But I think truths are being revealed and true colours are coming out.''

Carmit has an eight-year-old daughter called Keela Rose with her husband, director and editor Kevin Whitaker.

And the chart-topping pop star has discussed the challenge of raising her mixed-race daughter following the death of George Floyd and the recent anti-racism protests.

Speaking about the high-profile demonstrations in Los Angeles, she told LaPalme Magazine: ''I wanted to go to the protests and show my daughter what people are standing up for, but her father was not comfortable with that.

''There was a fear there understandably because there was an unpredictability, even when the protests were peaceful.''

Carmit also revealed that she and her husband often discuss the issue of racism with their daughter.

She said: ''There are levels to that, and she's just eight-years-old so we're taking it one day at a time.''

Carmit and her family have remained at their Los Angeles home amid the pandemic.

And the 'Buttons' hitmaker has admitted to experiencing a variety of emotions during the health crisis.

The singer - who reunited with her bandmates last year, after the pop group went on hiatus and fully disbanded in 2010 - explained: ''In the beginning, it was tough to keep my composure, and recently I've experienced anxiety. I think it's a cocktail for everything going on.'' 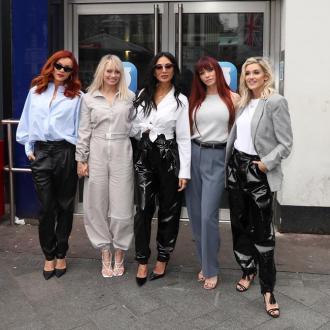 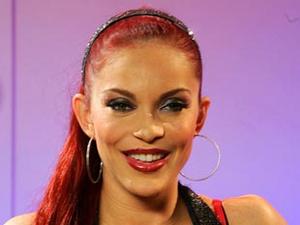 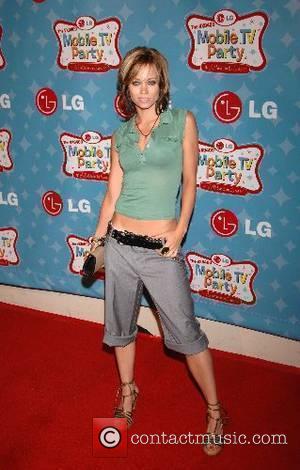