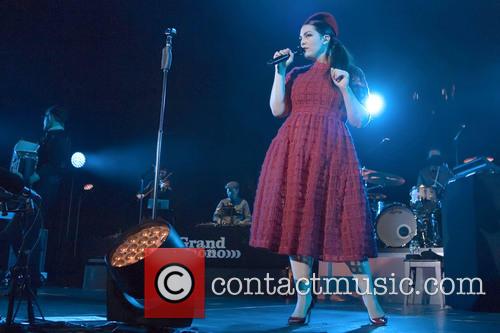 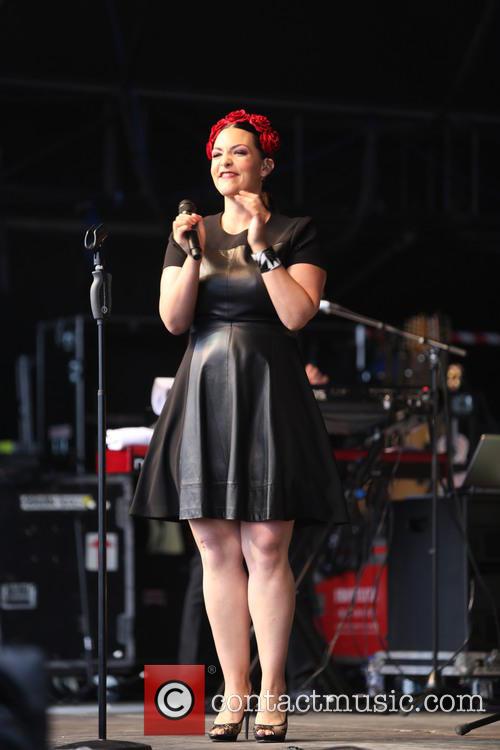 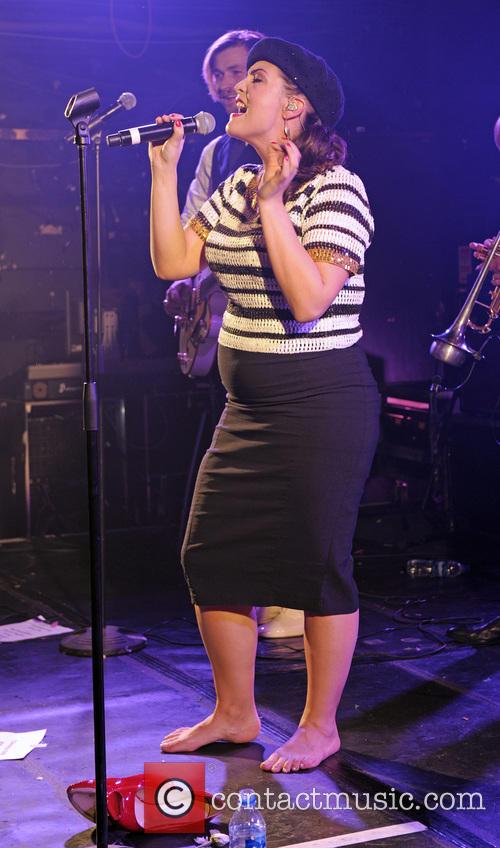 By Victoria Pavlova in Music / Festivals on 20 September 2013

The cancelled shows will be replaced by October dates.

Dutch songstress Caro Emerald has announced that she will be postponing her UK tour next March. But it’s not all bad news. The reason for the postponed shows is that Caro (real name Caroline Esmeralda van der Leeuw) is expecting her first child, the BBC reports. Caro has seen unprecedented success in the UK with her music.

Keep in mind that the shows have been postponed, not cancelled outright. The Dutch singer has announced that the shows will take place after all, however she will perform in October, instead of March as previously scheduled. 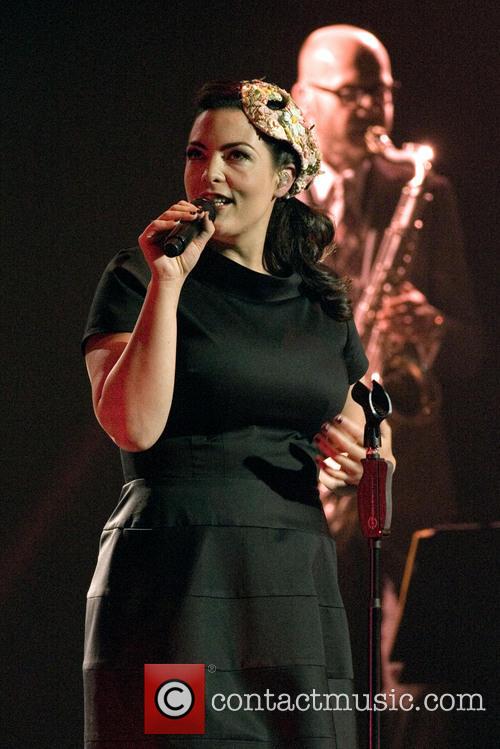 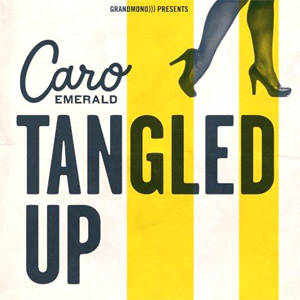 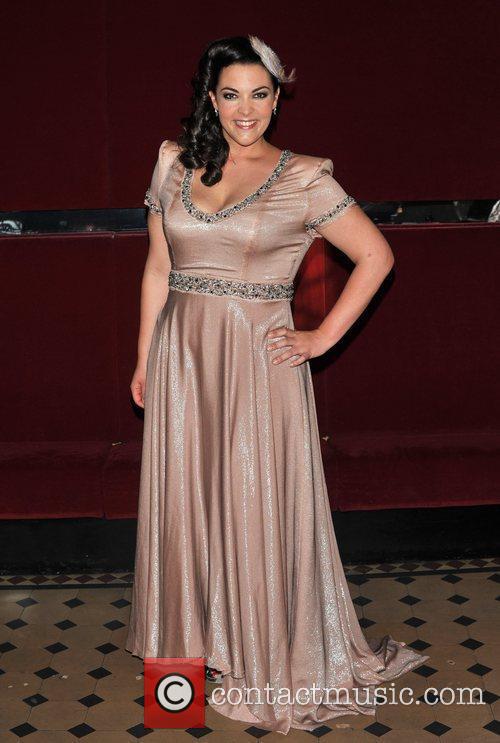 Caro Emerald's new single, Stuck, will be released on December 5th 2011 through Dramatico / Grandmono Records. Her successful debut album, Deleted Scenes From The Cutting Room Floor was re-released as the Platinum Edition in November and included a live concert recorded at Amsterdam's Heineken Music Hall. Caro will be playing a sold out show at London's Shepherd's Bush Empire on December 13th, 2011.