The actress and singer Burnett was honoured in front of a host of famous faces at the Kennedy Centre on Sunday, 20 October

Carol Burnett was recognised for her decades-long achievements in the entertainment industry with the prestigious Mark Twain Award. The 80-year-old singer, actress, satirist and comedienne was honoured in front of friends, family and admirers at the event, held in NWashington D.C.'s Kennedy Centre on Sunday, 20 October. "I'm overwhelmed, totally overwhelmed," the star of the long-running The Carol Burnett Show told reporters prior to the start the award ceremony (via Reuters). "I just hope after tonight they'll knock me down a few pegs because I think I'm getting a really big head."

The 80-year-old watched from up in the balcony as a plethora of friends and admirers took to the stage to sing her praise. Among them, Julie Andrews saluted "55 years" of friendship with the star and recalled fondly the various mishaps the pair have gotten into over the years.

"My squeaky clean image goes right out of the window when I'm with her," she told the audience.

30 Rock star Tina Fey was also among the revellers to give thanks to Burnett for her life's work. Throwing in a number of political zingers (they were in a post-shutdown Washington after all) in her speech, Fey went on to thank Burnett for influencing her to become the person she is today. Fey told Burnett, "I love you in a way that is just short of creepy... I watched your show, and I thought: I could do that." Another entertainer greatly influenced by Burnett, Rosemary Watson, also heaped on the praise for the enduring performer, as she thanked Burnett for inspiring her into the entertainment industry by simply responding to a fan letter she had once sent. Watson said to the audience, "She shaped my life as a child. She was the female comedienne I wanted to be most like."

Legendary crooner Tony Bennet was also among the guests wanting to thank Burnett for her enduring career, and he led the audience in a sing-song of 'The Way You Look Tonight.' His performance prompted an emotional Burnett to wipe a tear from her eye.

Clips from The Carol Burnett Show played throughout the evening, and her co-star from the show Vicki Lawrence was also there to recall some of her fondest memories with Burnett. Ever the entertainer, it was Burnett who stole the show however, coming on stage to take a few swipes at the American government before closing the night with a rendition of her trademark song, 'I'm So Glad We Had This Time Together,' complete with a trademark tug of her ear. Burnett is a worthy recipient of the prestigious award 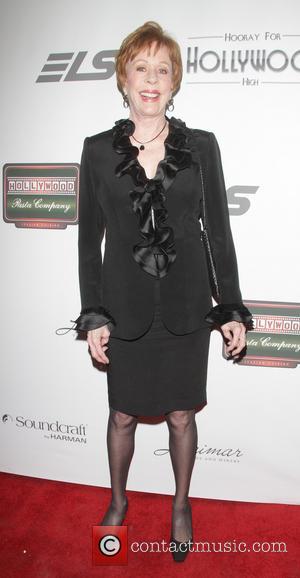 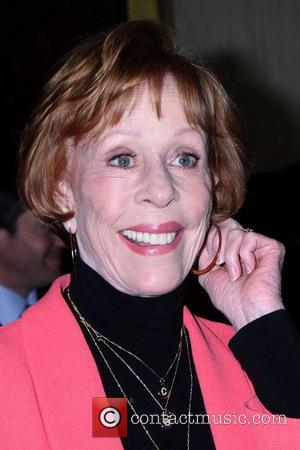 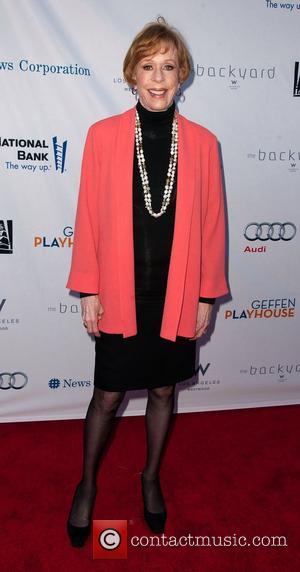 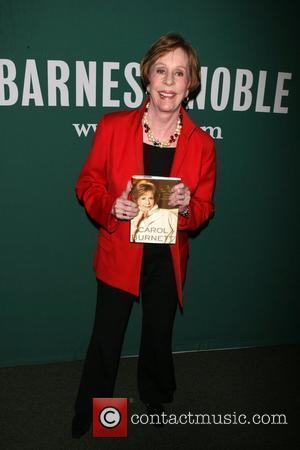