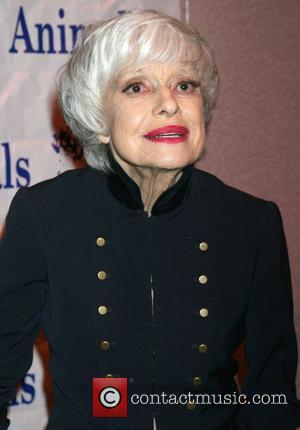 Legendary comedienne Carol Channing is devastated after her costumes and awards were stolen from a storage facility in North Hollywood.

The 83-year-old star's two TONYs, an EMMY and a Golden Globe were among the memorabilia stolen from storage last week (ends23JUL04).

A box full of presidential correspondence and $50,000 (GBP28,000) of costumes and gowns were also taken. 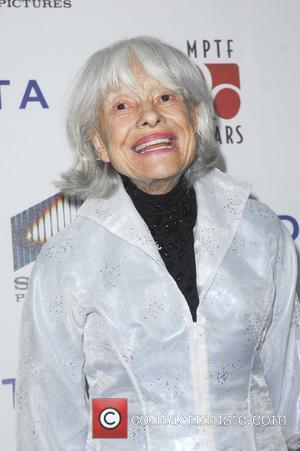 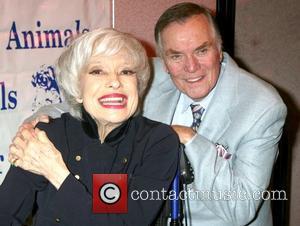 Channing Approves Of Depp's Wish To Play Her