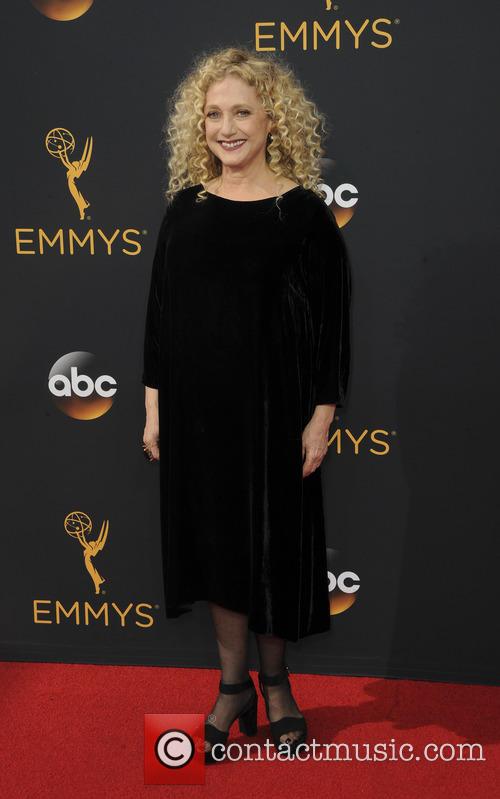 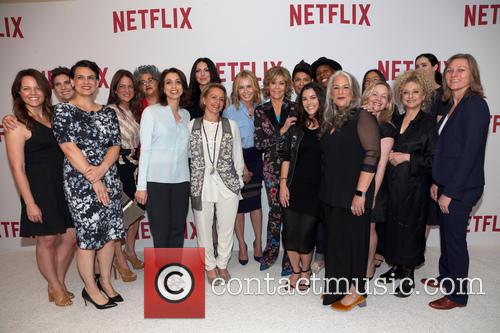 'Last Vegas' star Michael Douglas and his 'Rock of Ages' actress wife Catherine Zeta-Jones were snapped holding hands on the red carpet at the 41st annual Chaplin Award Gala. Also spotted arriving at the event was 'The Wolf of Wall Street' star Rob Reiner who was being honoured with an accolade. 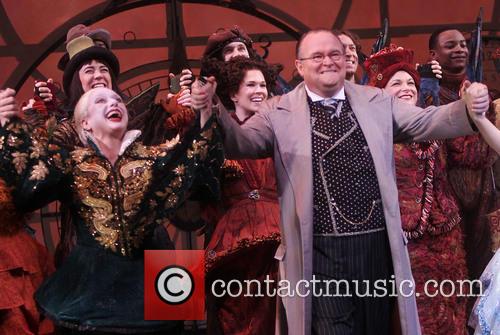 Thanks For Sharing Review

Continue reading: Thanks For Sharing Review

Gwyneth Paltrow Wears Lingerie In 'Thanks For Sharing'. It Happened. [Trailer]

Gwyneth Paltrow's underwear will be the most talked about moment from the 'Thanks for Sharing' trailer - though the film could turn out to be pretty decent.

Ok so this happened. Gywneth's Paltrow's underwear, well, lingerie, is on full show in the trailer for her new movie 'Thanks for Sharing,' about three people who undergo a 12-step treatment to cure sex addiction. The 40-year-old wife of Coldplay's Chris Martin strips down to her smalls in the new clip which rolled out online on Wednesday (June 26, 2013). Obviously you may have better things to do than watching Paltrow parading about in lingerie, but just in case you don't, the trailer's below. The comedy-drama also stars Tim Robbins (Shawshank Redemption), Josh Gad (Book of Mormon), Mark Ruffalo (Zodiac) Joely Richardson (Nip/Tuck), Carol Kane (Annie Hall) and the pop-star Pink.

Continue reading: Gwyneth Paltrow Wears Lingerie In 'Thanks For Sharing'. It Happened. [Trailer] 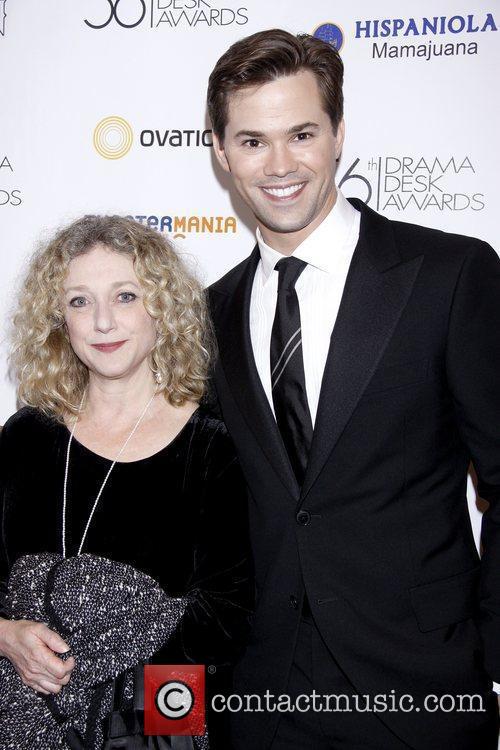