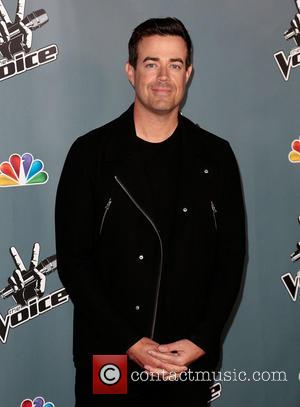 Siri runs her own food blog – a popular one too. According to her site, she’s “Minnesota bred, minus the accent. “Moved to California after college in CheeseLand, USA (Wisconsin). Worked in television for 6 years as a writer and producer until baby came along. Now a full-time Mom (to a 4 year old and 10 month-old) with a full-time Food Blog.”

Daly started his TV career with a range of jockeying. He’d VJ for MTV’s TRL, and DJ for various radio stations before he made his break onto the screen. He’s now one of the more recognisable TV personalities today. Carson Daly and Siri Pinter are now engaged after 6 years