Remarkable or Terrible? Critics Split On 'Ain't Them Bodies Saints' 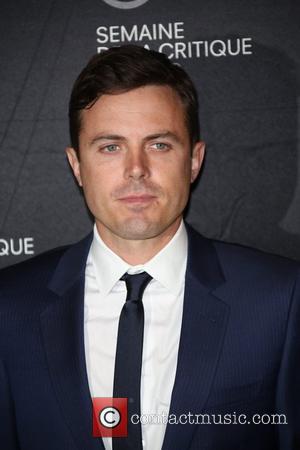 Set against the backdrop of 1970s Texas Hill Country, Casey Affleck's new movie Ain't Them Bodies Saints is a strange type of movie. Settling on a score of 74% on review aggregating website, the drama clearly has its fans though some simply couldn't abide it.

It's a romantic American story that follows three characters on various sides of the law. We have Bob Muldoon (Affleck), his wife Ruth Guthrie (Rooney Mara) and a local sheriff named Patrick Wheeler (Ben Foster). It's the second feature from writer-director David Lowery.

Kyle Smith of the New York Post hated it. He really did. "Lowery put 90 percent of his energy into the atmosphere and 10 per cent into the script," he wrote.

The ever hard to please A.O Scott of the New York Times didn't care for it much either, writing: "This film's longing for ... for a simple, elemental truth that will be both specific to its time and place and ripe with deeper meanings - is precisely what makes it unconvincing."

The movie does have its fans.

"It marks the arrival of an immense talent who will be new to most moviegoers - although Lowery is a well-known figure in the indie-film world - and it's surely one of the best American films of the year," wrote Andrew O'Hehir of Salon.com

"This is a hell of a film, a marvelous experience, far more beautiful than sentimental, so long as you don't have to have a mind made up for you," said David Thompson of the New Republic.

Watch the trailer for Ain't Them Bodies Saints:

"A wistful and wayward drama about an outlaw couple who will get under your skin and work on your heart if you're not careful," wrote the trusty Betsy Sharkey of the Los Angeles Times. David Lowery Is Establishing Himself as a Real Talent