Casey Affleck: 'I Want To Make Another Experimental Movie With Joaquin Phoenix' 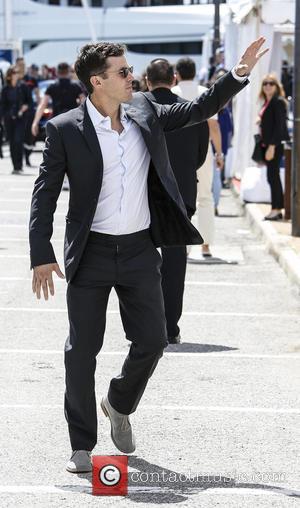 Picture: Casey Affleck - Casey Affleck out and about during the 66th Cannes Film Festival - Day 5 - Cannes, France - Sunday 19th May 2013

Actor/director Casey Affleck is keen to create another experimental film with best pal Joaquin Phoenix even though their last project, I'm Still Here, was savaged by critics.

Affleck kept the camera rolling as Walk The Line star Phoenix played himself in a series of bizarre situations as he pretended he was giving up acting to become a rapper.

Phoenix never came out of character for the duration of the mockumentary shoot and even appeared on David Letterman's The Late Show in America as his awkward alter-ego.

But despite the critical bashing he and Affleck took, the filmmaker is keen to have another go.

He tells Wenn, "I do want to do something again because I feel like that movie was an amazing experience for me. I love directing that way and working with Joaquin; I learned so much in a different position working with an actor but it also left a bad taste in my mouth a little bit."