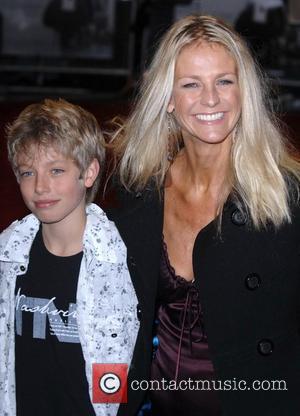 From Russia with love -- and perhaps a degree of malice as well -- came the first bootleg copies of Casino Royale, the latest James Bond flick. According to Envisional, an online company that monitors Internet piracy, a poor-quality copy of the film, apparently captured with a camcorder in a Russian theater, first popped up on Internet file-sharing sites on Friday, the day the movie opened. But sound and picture quality were said to be poor. However, on Saturday a higher-quality copy, uploaded in Italy, also became available. By the end of the weekend, the two copies were being spread around, and by Sunday they had been downloaded some 200,000 times, Envisional claimed. Meanwhile the Motion Picture Association of America and the Recording Industry Association of America announced Monday that they are launching a joint campaign called Holiday Blitz aimed at fighting movie and music piracy. The campaign will include heightened security at movie theaters to prevent camcording and a crackdown on bootleg production. The trade organizations said Monday that during last year's Holiday Blitz some 1.3 million illegal CDs and DVDs were confiscated. 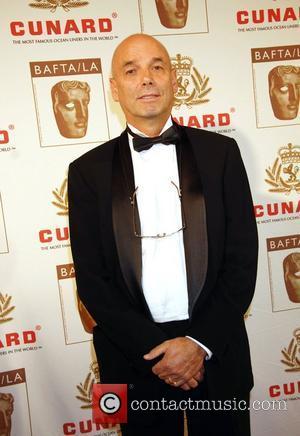