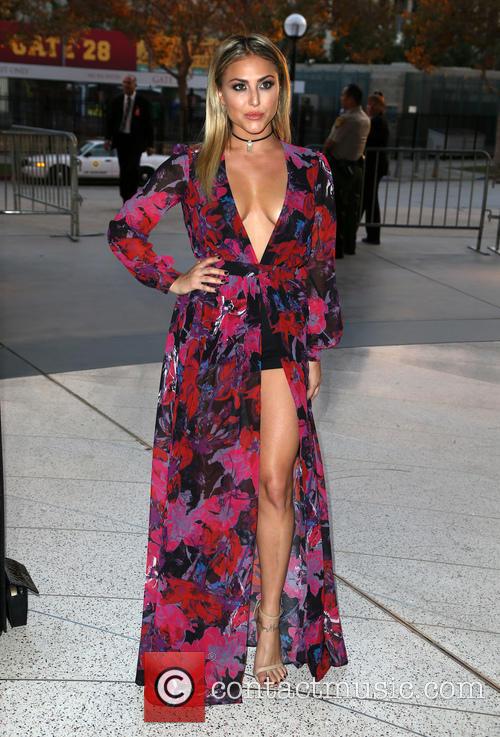 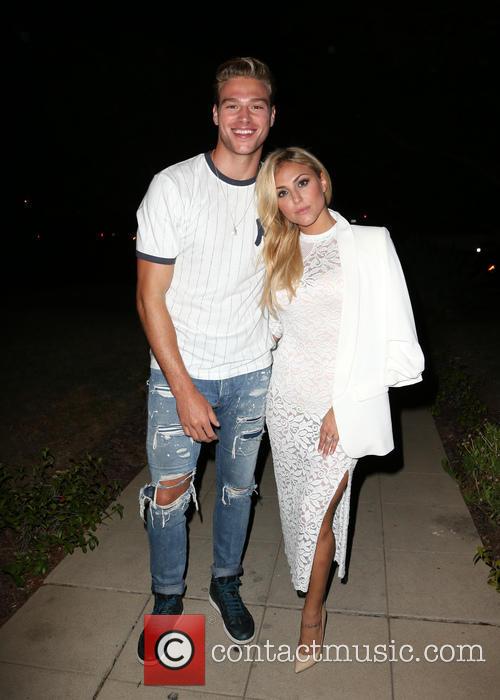 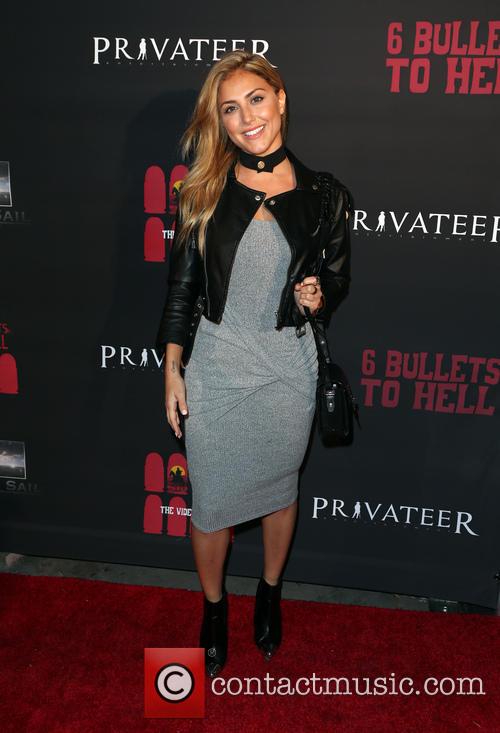 By Stephanie Chase in Lifestyle / Showbiz on 05 December 2015

Thornton has paid tribute to her husband on Instagram, calling him ‘My life. My love. My angel.’

Chris Carney, who starred in MTV reality series 'twentyfourseven', tragically died in a car accident on Friday morning police have confirmed, he was 35-years-old. The former singer of The Prom Kings, was the husband of actress Tiffany Thornton, known for her role in Disney series ‘Sonny with a Chance’. 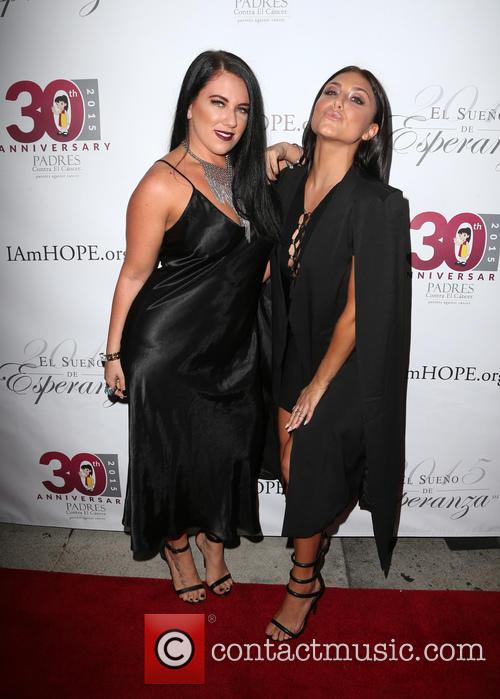 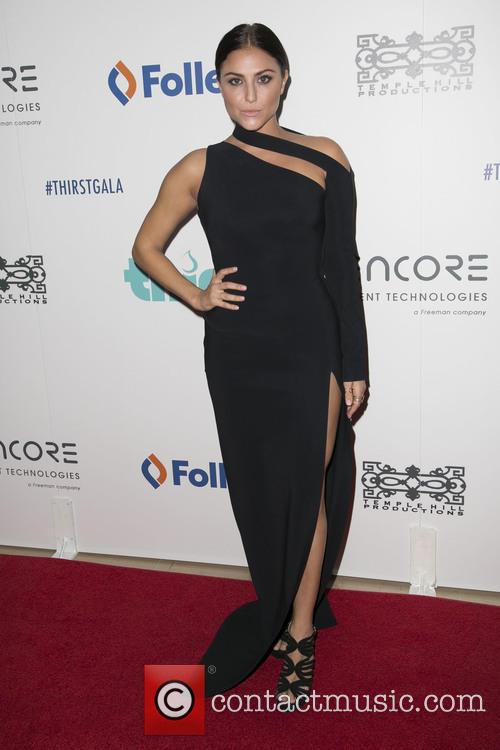 Will Tara Reid Feature In Sharknado 2?

Tara Reid is unlikely to be starring in a Sharknado sequel, according to sources close to the movie's producers.

It seems unlikely Tara Reid will be reprising her role in a Sharknado sequel. Sources close to the show's producers have said they are not interested in having the 37-year-old actress return. Tara Reid at the L.A. premiere of Fast and Furious 6.

Reid said, shortly after Sharknado aired, that she would be happy to be involved in any follow up project. However, TMZ revealed over the weekend, Reid was not involved in talks with Sharknado's production company Asylum.

'Sharknado' will have a sequel, SyFy producers announced today (17th July). The film is due to be released in 2014 and SyFy have requested viewers Tweet their ideas for a possible title.

A sequel to SyFy's Sharknado has been given the go-ahead by the network's producers. Sharknado aired on SyFy last Thursday (11th July). It was hugely popular attracting an audience of 1.4 million and received thousands of Twitter comments. Advertisements for the TV movie simply read: 'Sharknado - Enough Said'. Producers have asked viewers to Tweet in their suggestions for a Sharknado sequel title. As the film will be set in New York (the first was set in L.A.), two suggestions have been 'Sharknado 2: Sharks And The City' or 'Sharknado 2: Taking A Bite Out Of The Big Apple'

Continue reading: Sharknado Fans Are "Clamouring For A Sequel" And SyFy Will Oblige

Tara Reid Would Be Happy To Star In 'Sharknado 2'

Tara Reid, following the Twitter fuelled success of SyFy's 'Sharknado', has said she would be happy to reprise her role in a sequel of the TV disaster movie.

Tara Reid has announced she wouldn't reject the idea of featuring in a sequel of the film.  She said in an interview aired after the Sharknado's premiere on Thursday: "why not?" She went on to say the film is "so funny it's almost like a cult classic".

Tara Reid at the premiere of Fast And The Furious 6 in L.A.

Sharknado attracted an audience of 1.4 million viewers who tuned into SyFy on Thursday 11th July. The film does exactly what it says on the tin: with Sharks being swept up by a tornado and dropped on Los Angeles.

Continue reading: Tara Reid Would Be Happy To Star In 'Sharknado 2'

This TV movie is proving popular

The premise of Sharnado is simple – a freak storm drags killer sharks from their natural habitat and hurls then towards L.A, where they either reside in the residual floods left behind by the storm, or fly through the air and straight into peoples throats, ready for a mauling. Unless of course you’re that unlucky shark that fies straight into this chainsaw.

Starring Tara Reid, Cassie Scerbo and John Heard, Sharnado is a made for TV movie, and aired for the first time last night on Syfy – the network responsible for bringing you Arachnoquake, Sharktopus and Aladdin & The Death Lamp. It has something of The Room about it, Tommy Wiseau’s cult classic, which is famous for being pretty awful, and having some of the funniest lines in cinema history.