Cate Blanchett - ****File Photo** * 12 YEARS A SLAVE DOMINATES Independent Spirit Awards NOMINATIONS Critically-acclaimed drama 12 YEARS A SLAVE looks set to dominate the 2014 Independent Spirit Awards after landing seven nominations. The period movie, about a free black man from New York who is abducted and sold into slavery, has landed filmmaker Steve McQueen a nod for Best Director, while Chiwetel Ejiofor is shortlisted for Best Male Lead, and Michael Fassbender and Lupita Nyong'o will compete in the supporting actor and actress categories, respectively. 12 Years A Slave has also scored nods for screenplay and cinematography, and the film will also be up against All Is Lost, Frances Ha, Inside Llewyn Davis and Nebraska for the Best Feature title. Father-and-son movie Nebraska is another multiple nominee, earning five mentions - Alexander Payne is up for Best Director, alongside McQueen, J.C. Chandor for All Is Lost, Jeff Nichols for Mud and Shane Carruth for Upstream Color; and Bruce Dern will battle for Best Male Lead, against Ejiofor, Oscar Isaac (Inside Llewyn Davis), Michael B. Jordan (Fruitvale Station), Robert Redford (All Is Lost) and Matthew McConaughey (Dallas Buyers Club). Meanwhile, the Best Female Lead contenders include Cate Blanchett for Blue Jasmine, Julie Delpy for Before Midnight, and Shailene Woodley for her role in The Spectacular Now. Among the other notable nominations: James Gandolfini has been shortlisted posthumously for Best Supporting Male for his performance in his last film, romantic comedy Enough Said, and the Best First Screenplay category features Lake Bell for In A World and Joseph Gordon-Levitt for Don Jon. Jeff Nichols' Mud will receive the Robert Altman Award, which recognises the director, casting director and ensemble cast of a movie. To be eligible for an Independent Spirit nod, all films must have been made for less than 0 million (£13.3 million). Movies must have either screened at a major film festival, including Sundance, - New York, New York, United States - Wednesday 2nd October 2013 (1 Picture) 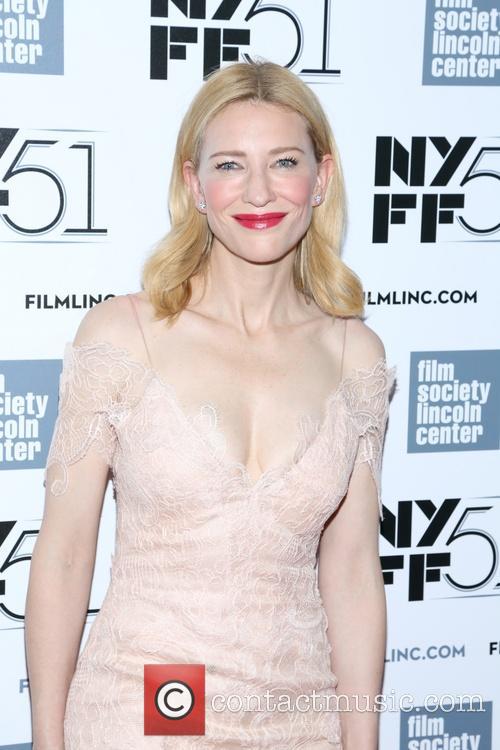