The celebrated French actress will follow in the footsteps of Clint Eastwood, Quentin Tarantino, Pedro Almodovar and Martin Scorsese who have all been previous recipients of the award granted by Lyon’s Institut Lumiere, according to editors at Variety.

The institute is run by French director Bertrand Tavernier and Cannes head Thierry Fremaux, with the Lumiere Award (Prix Lumiere), recognising the achievement and contributions of an international film personality.

Catherine will be presented with the 2016 Lumiere Award on October 14 (16) at Lyon’s Congress Centre. The annual film festival focuses on the history of cinema with the line-up dedicated to the works of the past through restored prints, retrospectives and tributes.

Scorsese has previously paid tribute to The Hunger actress, who worked with David Bowie on the aforementioned film, dubbing her "the face of French cinema."

The 72-year-old actress has worked with some of the world’s greatest and most controversial filmmakers including Roman Polanski, Luis Bunuel, Francois Truffaut and Jacques Demy.

She made her debut in 1957 with film Les Collegiennes but didn't breakthrough until 1964 with The Umbrellas of Cherbourg. In 2015, her film Standing Tall opened the Cannes Festival.

The award continues a trend for the iconic beauty, and muse to designer Yves Saint Laurent, with her major prizes - an Oscar nomination for 1992's Indochine, a Berlin Silver Bear for outstanding artistic achievement and an honorary Cannes Palme d’Or – all coming late in her career.

Catherine Deneuve Urges Stars To Give Up Social Media

Stars Turn Out To Support Jane Birkin At Daughter's Funeral 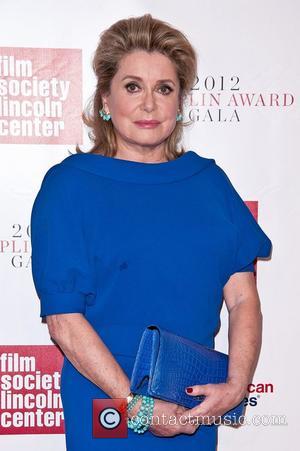 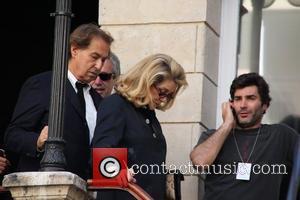 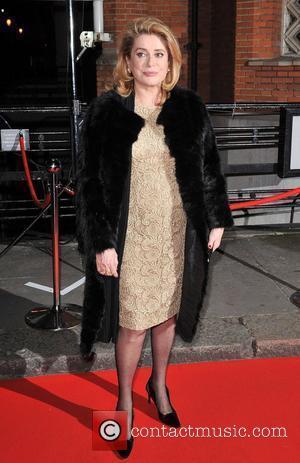 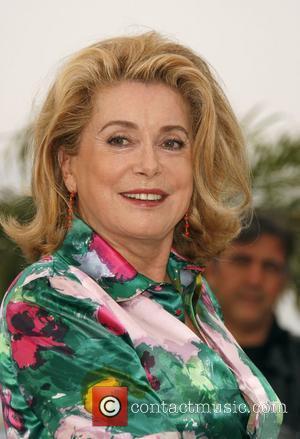 The Umbrellas of Cherbourg Movie Review Paul Exben has it all: a job at one of Paris' most exclusive law firms,...